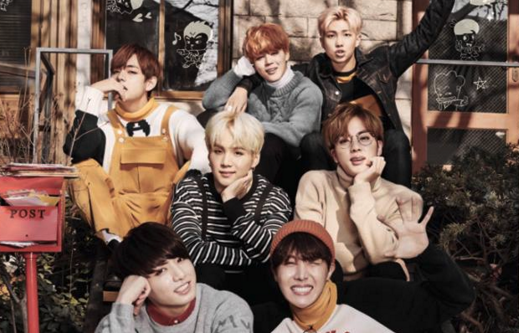 According to the most recent rankings (week of March 19), BTS remains in 10th place for their album “The Most Beautiful Moment in Life Pt. 2” which was released last November.

The group has been in the 1st place spot for a total of four weeks. Since then, the group has continued to maintain a place on the chart. 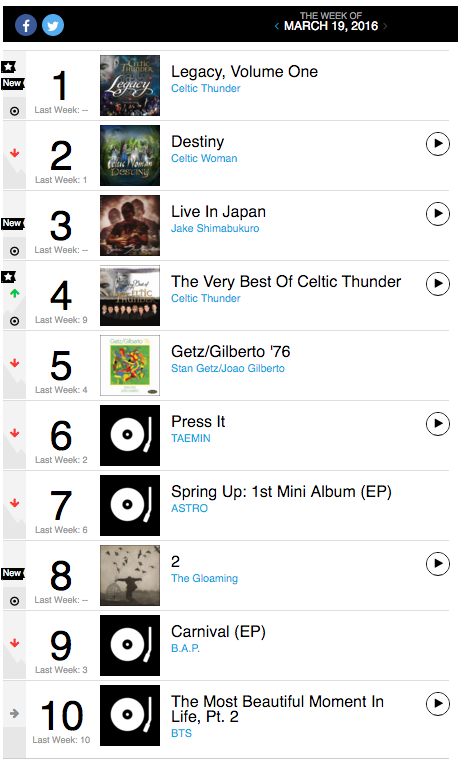 Meanwhile, other K-pop artists currently on the chart include Taemin, ASTRO, and B.A.P.

Support the artist by buying The Most Beautiful Moment in Life Pt. 2 from YesAsia
BTS
Billboard
How does this article make you feel?