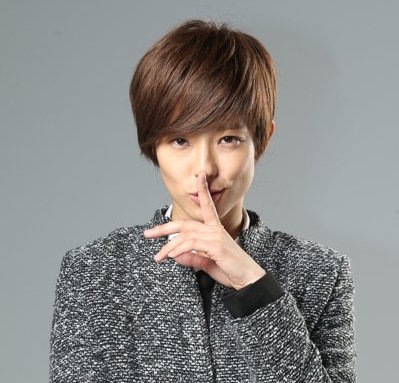 Megan Lai is finally getting the love she deserves with her latest hit Taiwanese drama, “Bromance.” Here are ten interesting facts about the lovable Pi Ya Nuo that you probably did not know.

1. She is a singer and composes her own music. Her first album “Love” was released in 2004, soon after she began acting. My favorite song is “It’s Me,” a crushing ballad about the pain of knowingly loving the wrong person from her most recent album “F.A.C.E.”

2. She debuted as a model 15 years ago. It is amazing how she looks exactly the same, except for her makeup. She is only around 1.74 meters (around 5’7″) tall, so her modeling career focused on magazine pictorial shoots, television commercials, and music videos. Can you find her in this Vic Zhou music video below?

3. She is a best-selling author. Curious about her secret to youthful and radiant skin? She has you covered with her best-selling book titled “Taiwan’s Dae Jang Geum Skincare Collection: Megan Lai’s Oriental Beauty Secrets.” 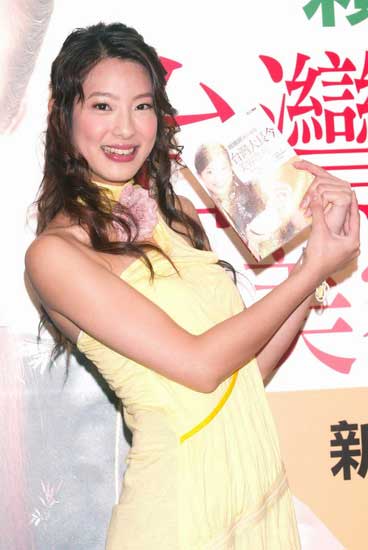 4. Musicals are on her resume, too. She has participated in one every year since 2009, including the hit “Crazy Idol Drama” produced by People Theatre. Here is a clip of her with co-star James Wen. 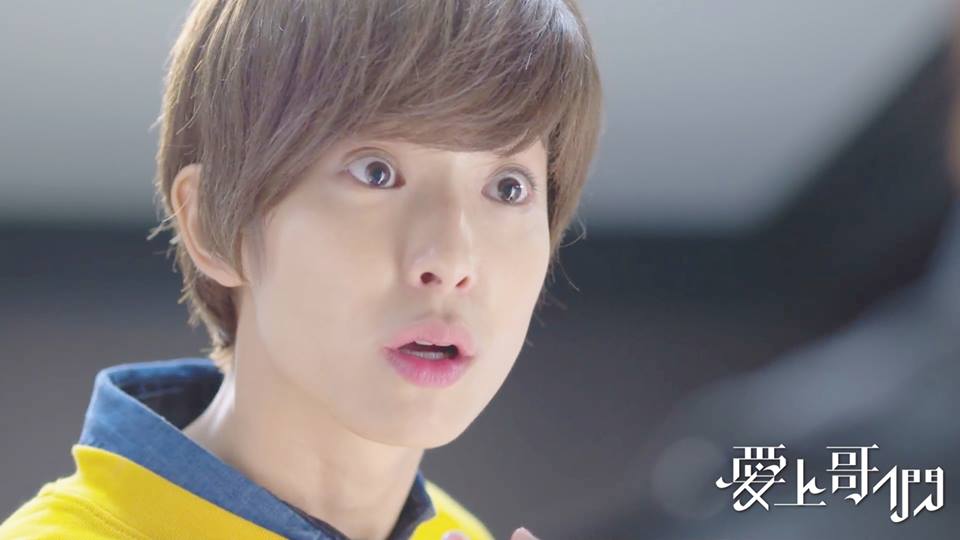 6. She almost quit the entertainment industry. Fed up with constantly being typecast as the pitiful second lead, she almost quit the industry before landing her first big break as Wong Qian Qian in “Story of Time,” a throwback drama about five families and their kids growing up in the ‘70s in Taiwan. Wong Qian Qian was a breakout role for her, proving her popularity and ability as an actress. In her words, “Sometimes you want to quit, but God doesn’t let you, and before you know it you’ve already persevered through.” 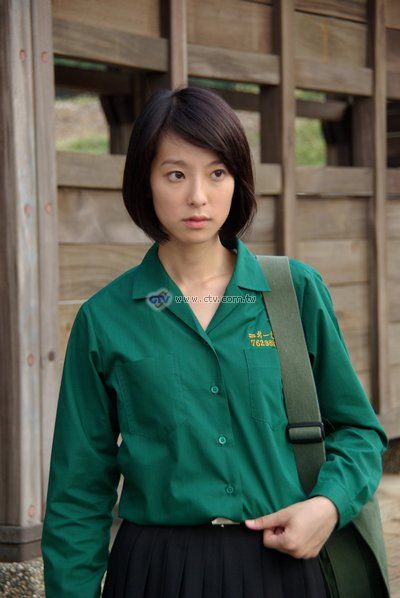 7. “Bromance” is not her first gender bending role. She previously starred as a boyish barista in the romantic comedy “Cafe Waiting Love,” a movie about the employees at “Cafe Waiting,” where love finds those who wait.

8. Not only does she have the looks, she also has the brains. She received a master’s degree in design management and studied while juggling her acting career. Her background in design led to a collaboration with Adidas on the “supershell project” in 2015. 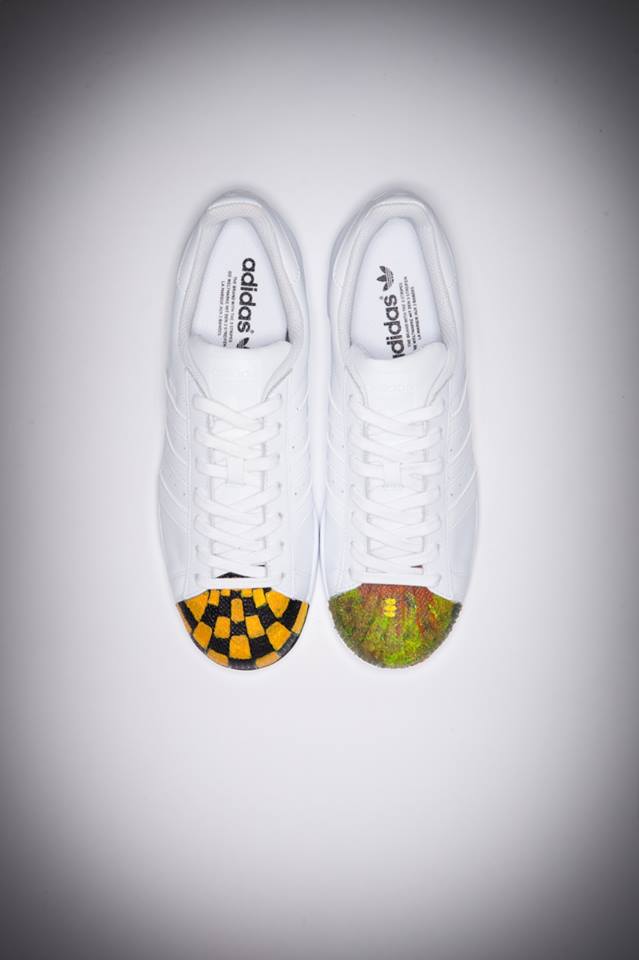 9. When it comes to dating, she’s a typical woman. She hopes to marry and start a family, but being a celebrity makes it hard to keep the divide between love and her career, so she prefers to keep it private. 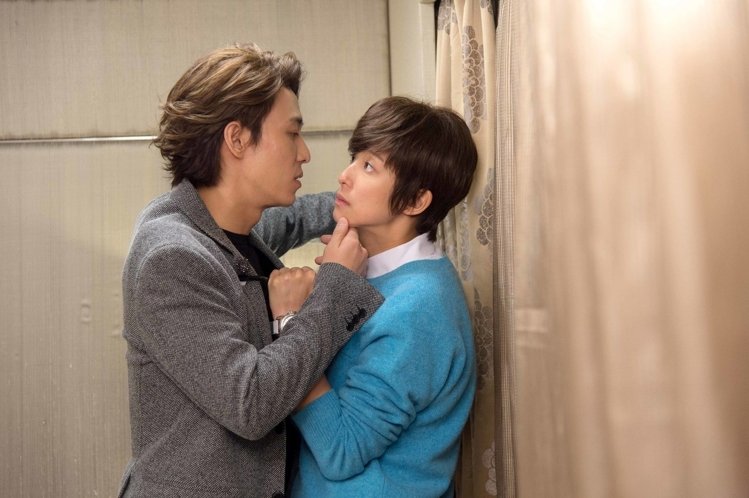 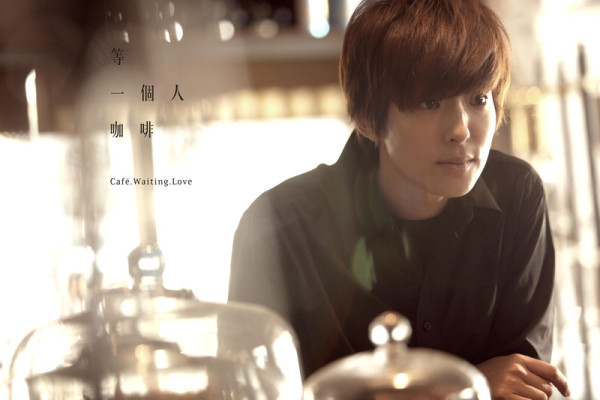 10. She hates the media’s promotional tactics. It’s the part of her job she still does not get. “How come every time I promote my work the media conjures either dating rumors or rumors about me not getting along with costars?  Though whether or not it is all rumors is up for debate, as her “Story of Time” co-star Leroy Yang was caught near her house by paparazzi in 2009. 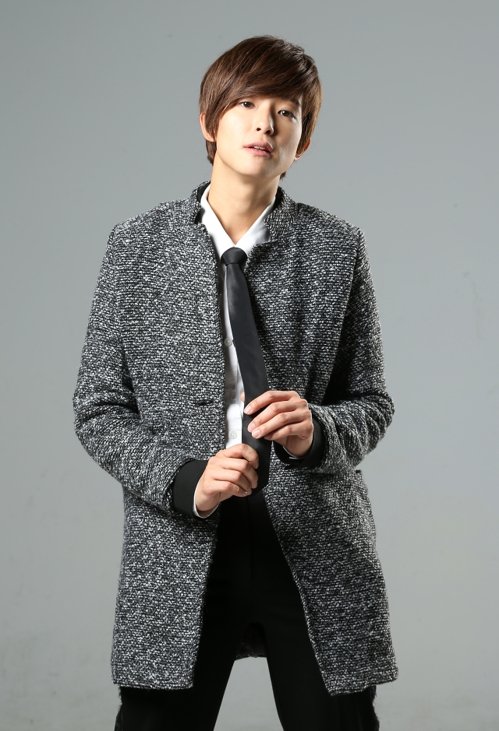 Soompi Spotlight
bromance
Megan Lai
Story of Time
How does this article make you feel?