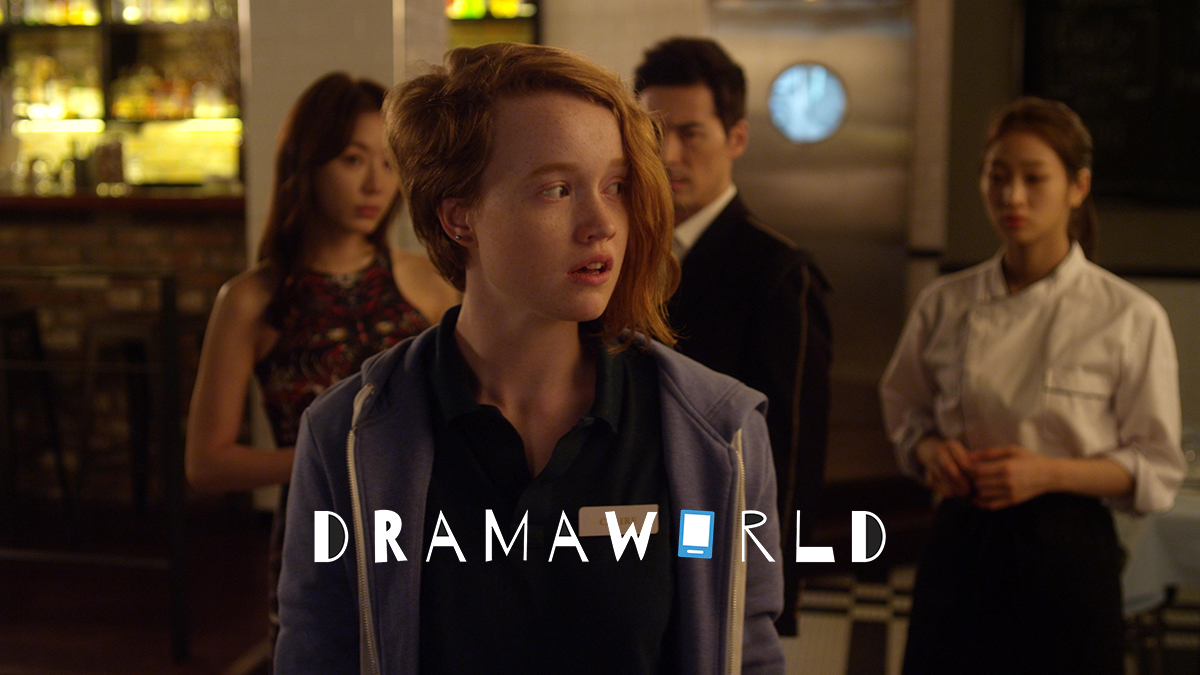 Watch: “Dramaworld” Draws You into Their World in First Teaser

With the premiere just a month away, the first teaser for Viki’s first original series “Dramaworld” has been revealed.

Through a twist of fate and a touch of magic, Claire’s world is turned upside down as she finds herself sucked into her favorite show through her smartphone, transporting her into Dramaworld. Claire will soon find out, with a little help from her new friend Seth Ko (played by Justin Chon of “The Twilight Saga” and “21 & Over”), that even she has a role to play in this world.

Fans of K-drama will also be delighted by some high-profile cameos in the series, including: Choi Siwon (who previously teased his deadly appearance) and Han Ji Min.

The series will begin airing on April 17 on Viki and will have 10 episodes.

Soompi Spotlight
Dramaworld
Viki
How does this article make you feel?