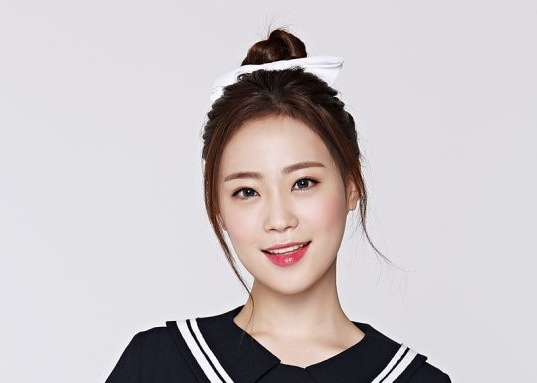 “Oh Hae Young Again” is a drama that shows the conflict between two women with the same name, Oh Hae Young. Because of the well-off Oh Hae Young (Jeon Hye Bin), the other Oh Hae Young’s (Seo Hyun Jin) life starts to fall apart. The romance between the girls and Eric, who plays a character that can look into the future, adds a unique touch to the story line.

Meanwhile, Heo Youngji will be taking on the role of Yoon Ahn Na, who is a lively 20-year-old. Living by the motto “Enjoy the present,” she uses her entire paycheck on accessories, clothes, and food. Meanwhile, she is dating Park Do Kyung’s (Eric) little brother Park Hoon (Kwon Soo Hyun), who she met during her part time job at a convenience store, and she will publicly display her love for him.

According to a drama representative, “We were impressed by Heo Youngji’s energetic and slightly silly sides that were portrayed on TV. The synergy between Yoon Ahn Na’s confident charms and Heo Young Ji’s adorableness is exceptional, so we hope everyone keeps an eye on her.”

Meanwhile, Heo Youngji has already played the female lead for the web drama “Alchemist” last May and received positive reviews.

She will be managing a busy schedule as she juggles to other variety shows as well. In MBC everyone1’s “A Very Private TV,” a mukbang talk show for those who eat alone, she will show her own tips on having a good meal. She has also taken on the role as the MC for “Beauty Bible” as well and will be passing on her beauty tips to viewers.

Heo Youngji
Oh Hae Young Again
How does this article make you feel?