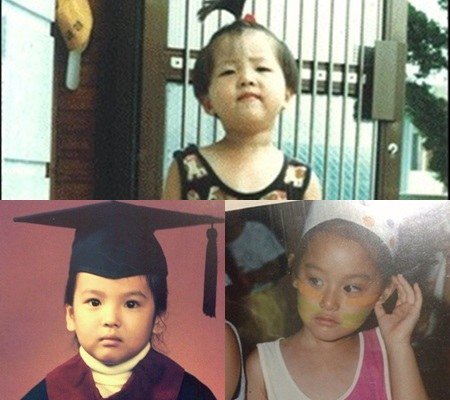 Baby Photos of “Descendants Of The Sun” Stars Revealed

Baby pictures from the talented cast of the immensely popular KBS2 drama “Descendants of the Sun” have been revealed. Prepare your hearts for the cuteness!

Song Joong Ki, Song Hye Kyo and Kim Ji Won are currently starring on the drama as Yoo Shi Jin, Kang Mo Yeon, and Yoon Myung Joo, respectively, and their acting has been stealing the hearts of viewers all over the world.

Thanks to this talented cast, the ratings for the drama have been unstoppable, starting from 14.3 percent from their first broadcast and shooting up to 28.5 percent for the latest episode that aired on March 10. It appears that Korea is under the “Descendants of the Sun syndrome.” The drama’s popularity can be seen everywhere, from the particular way of speaking in the military to the clothes that they were. But how did these stars look when they were children?

Song Joong Ki was adorably cute even as a baby: 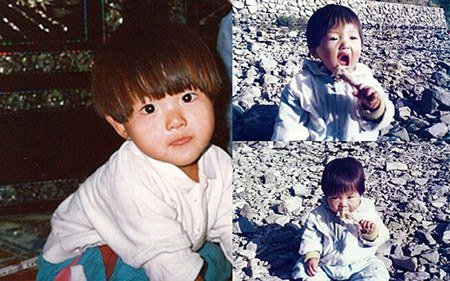 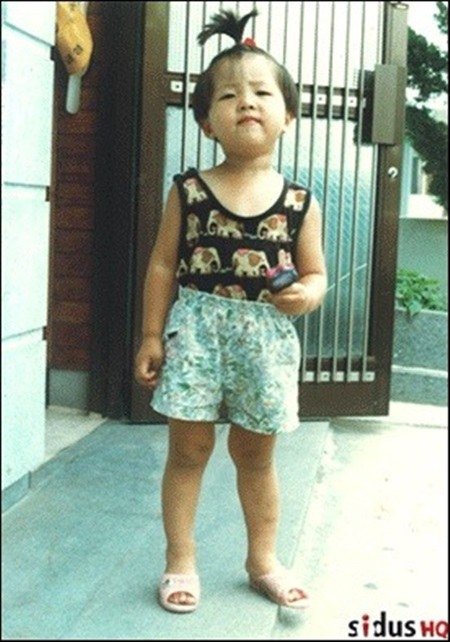 Song Hye Kyo was a goddess from birth: 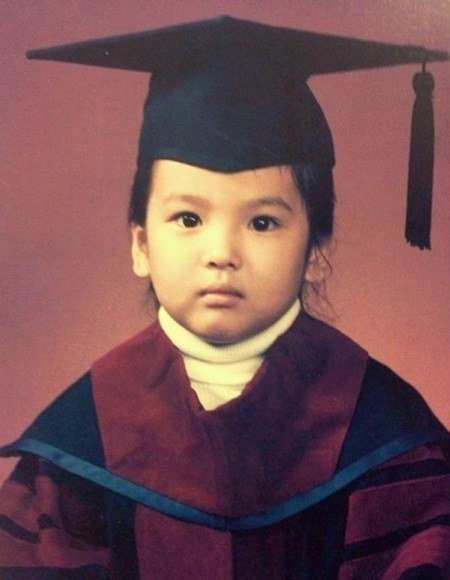 Song Hye Kyo’s picture is on the left and Kim Ji Won’s photo is on the right: 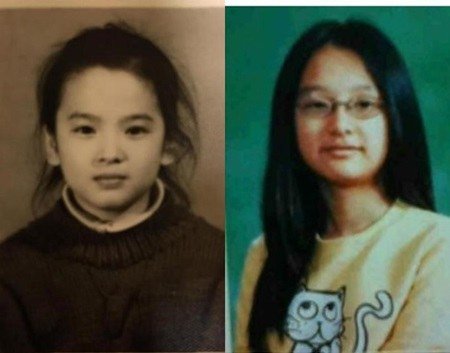 A collage of Kim Ji Won: 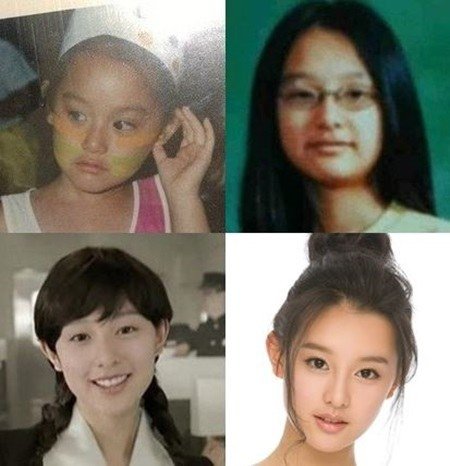 Song Joong Ki
Song Hye Kyo
Descendants of the Sun
Kim Ji Won
How does this article make you feel?