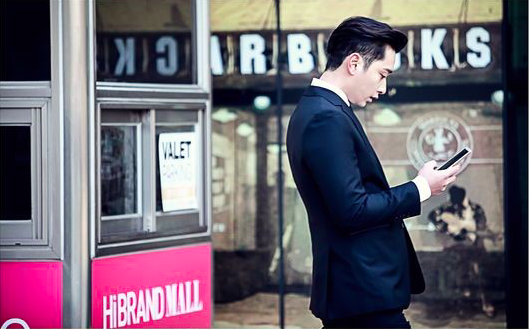 On March 10, JTBC released some new stills of 2PM’s Chansung in his upcoming drama, “Ms. Temper & Nam Jung Gi.” The singer-turned-actor looks like he’s shooting a fashion magazine pictorial in his elegant suit and long legs.

Chansung will be playing a character named Nam Bong Ki, the younger brother of male lead character Nam Jung Gi (Yoon Sang Hyun). Chansung’s character is good at everything but doesn’t care enough to do anything properly, believing that youth is all about having a good time. 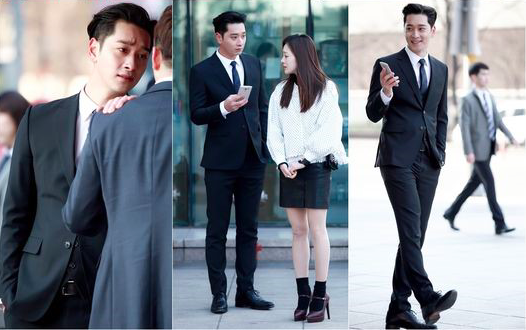 Despite this character description, Chansung looks fairly serious in some of the new stills, looking professional in a suit and talking to someone with an earnest expression. The idol received praise on set for his bright personality and hard work, often seeking out advice from senior actors and production staff even during breaks.