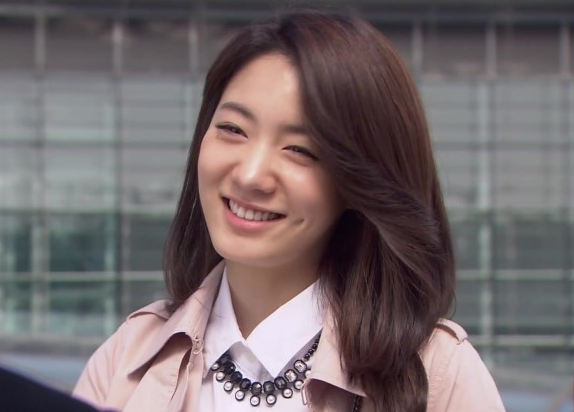 Former F-ve Dolls member Ryu Hyoyoung expresses joy and relief over her freedom to work leaving her recent legal dispute behind her.

On March 11, Ryu Hyoyoung posted a comment online saying, “I want to express my gratitude to everyone who fought on my side. Thanks to those people around me, I was able to endure some difficult times.”

Ryu Hyoyoung continued, “I’m so happy that I can start working again! I’ll do my best to become a great actress. Thank you.”

The Seoul Central District Court decided on March 10 to accept Ryu Hyoyoung’s request to terminate her contract with MBK Entertainment. Thus, she is now free to get back to work. Ryu Hyoyoung had notified previous agency Core Contents Media of the termination of her contract when the company declared bankruptcy in February 2015. In October of the same year, Ryu Hyoyoung filed a lawsuit requesting verification of absence of effective exclusive contract. In December, she requested disposal of effective termination of exclusive contract.

Ryu Hyoyoung made her debut as a F-ve Dolls member. She has been actively working as an actress as well.