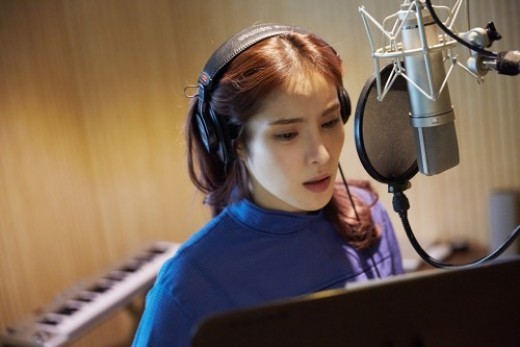 Gummy‘s “You Are My Everything” is dominating iTunes K-pop charts around the world.

As of March 12, the song takes the No.1 spot on iTunes K-pop charts in Canada, Hong Kong, Malaysia, New Zealand, Singapore, Australia, Indonesia, and Taiwan. In addition to topping the charts in eight countries, the OST track ranks second in the United States and fourth in Vietnam.

“You Are My Everything” was released on March 10 as the fourth official OST track for KBS2’s hit drama “Descendants of the Sun.” The song is available in both Korean and English. Not only is the release enjoying success on domestic charts but also doing great internationally as shown by the iTunes chart domination.

Meanwhile, “Descendants of the Sun” airs every Wednesday and Thursday on KBS2. Catch the latest episode on Viki!

Descendants of the Sun
Gummy
How does this article make you feel?