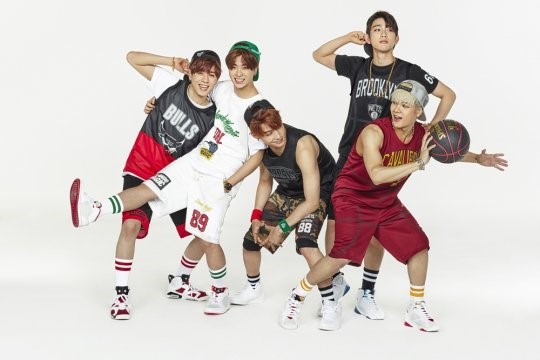 GOT7 and TWICE Model for the NBA

JYP Entertainment sibling idol groups GOT7 and TWICE are the latest models for NBA‘s fashion line.

The GOT7 and TWICE group members look great in the streetwear pieces representing NBA teams like the Chicago Bulls, the Cleveland Cavaliers, and the Brooklyn Nets. 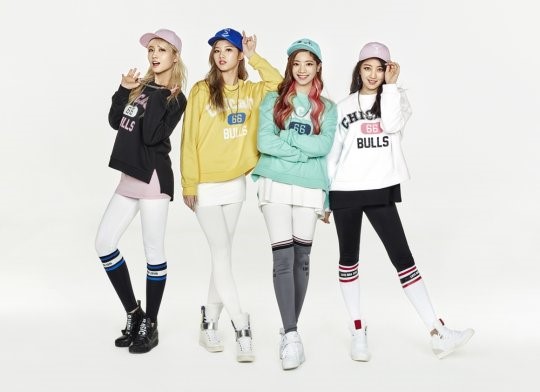 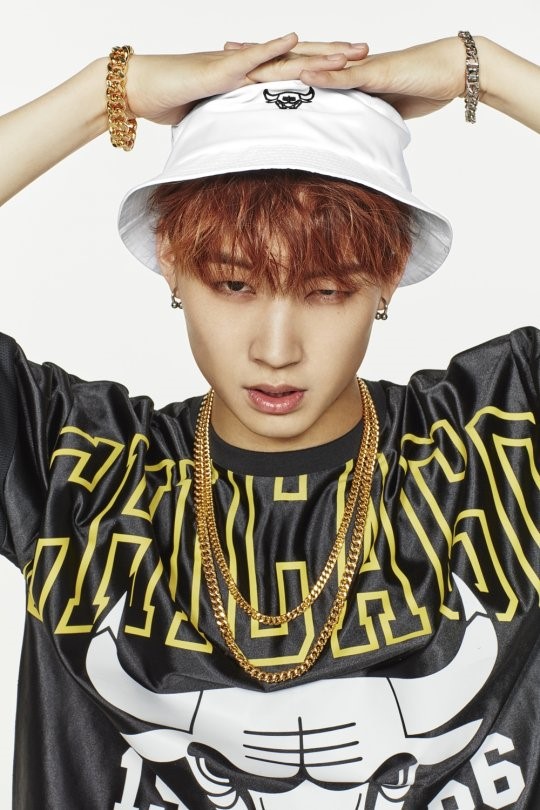 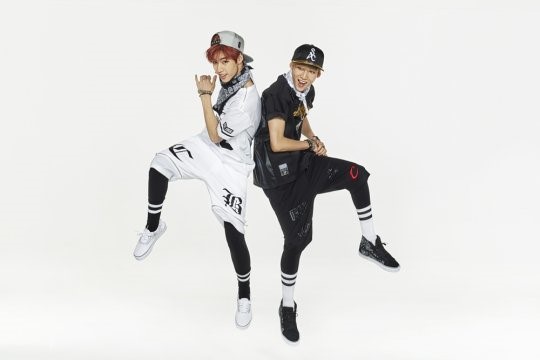 From hats to jerseys to pants, the pieces from this extensive line are stylish takes on typical sportswear pieces. 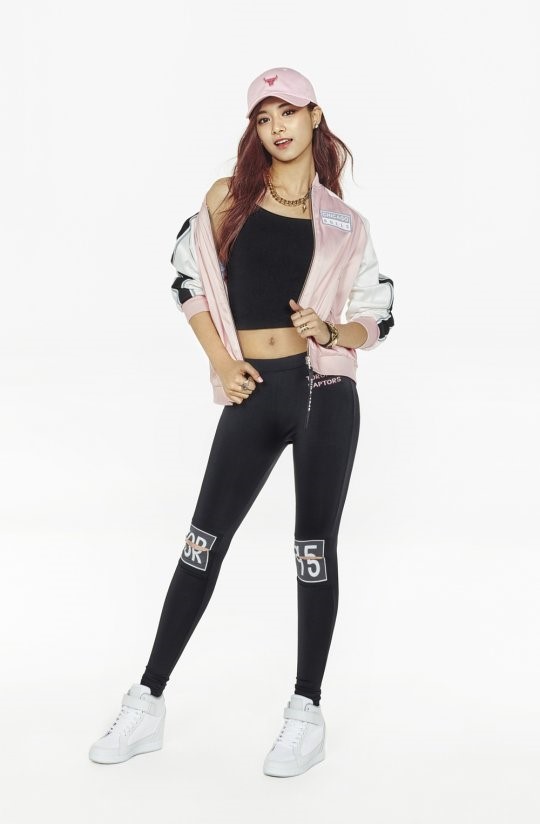 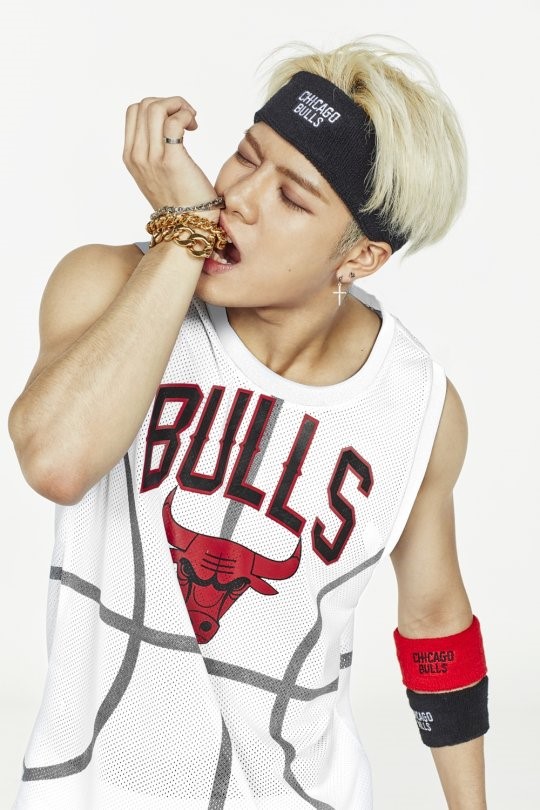 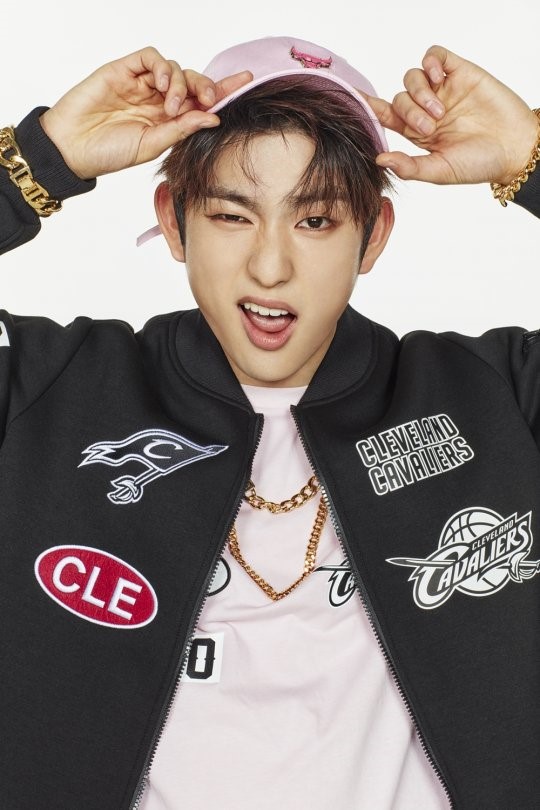 Formed by JYP Entertainment through highly competitive reality show “SIXTEEN,” TWICE made their debut after the show’s end in late 2015. GOT7 is in the final stages of preparation for their comeback and recently released the complete track list for their upcoming album. 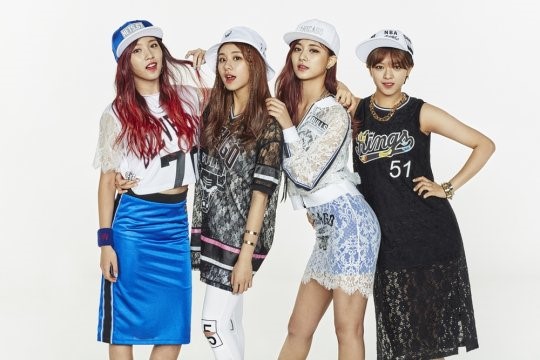 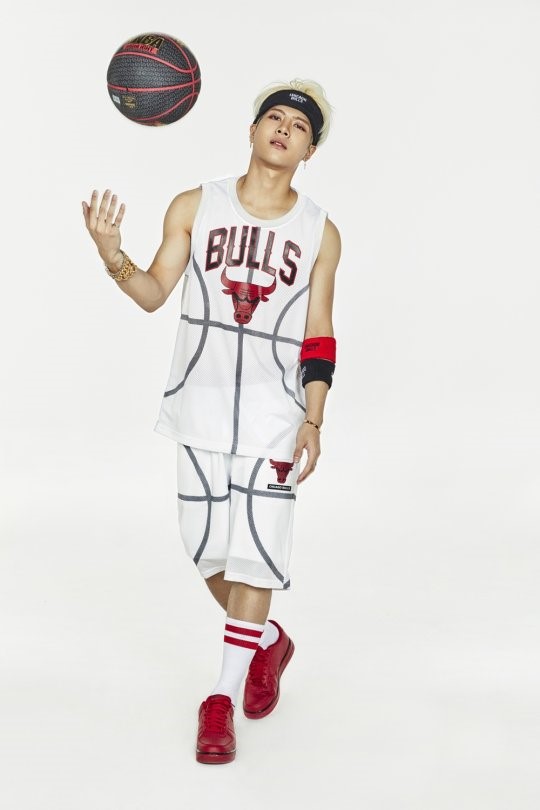 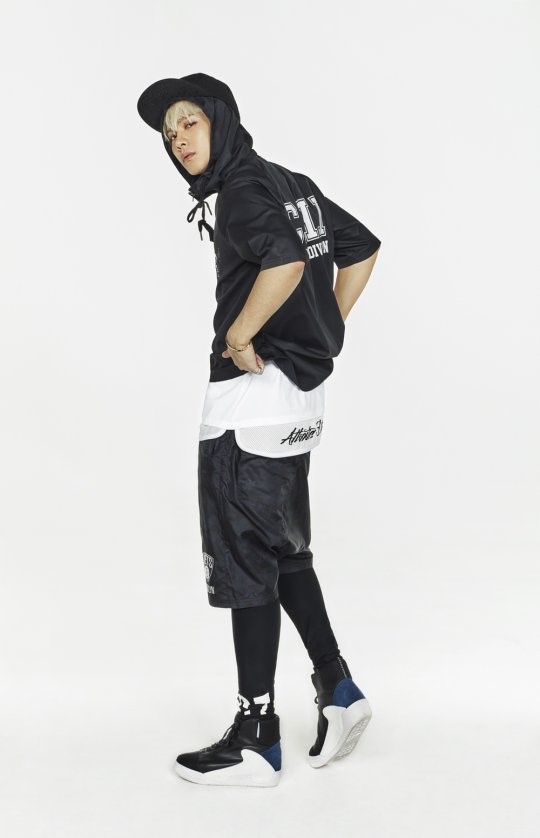 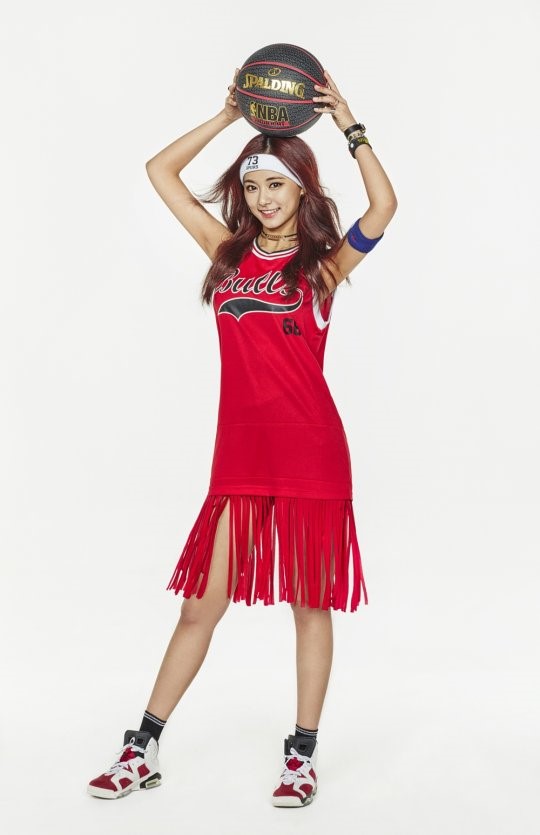 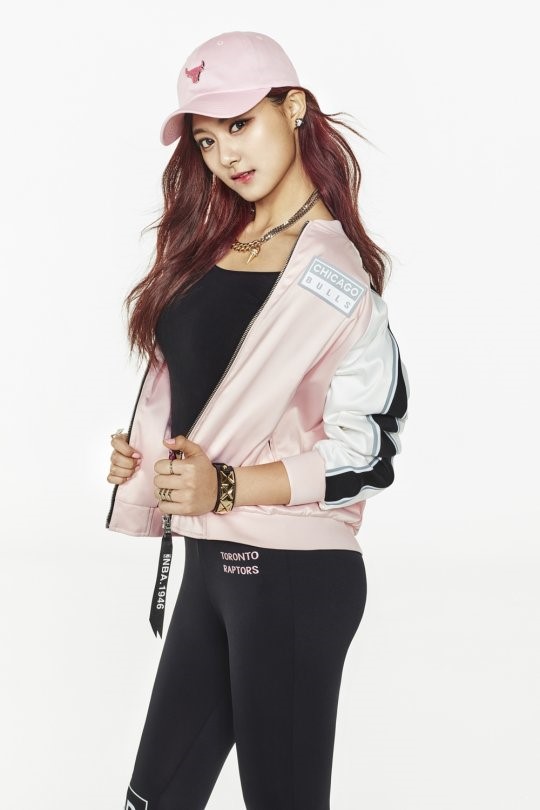 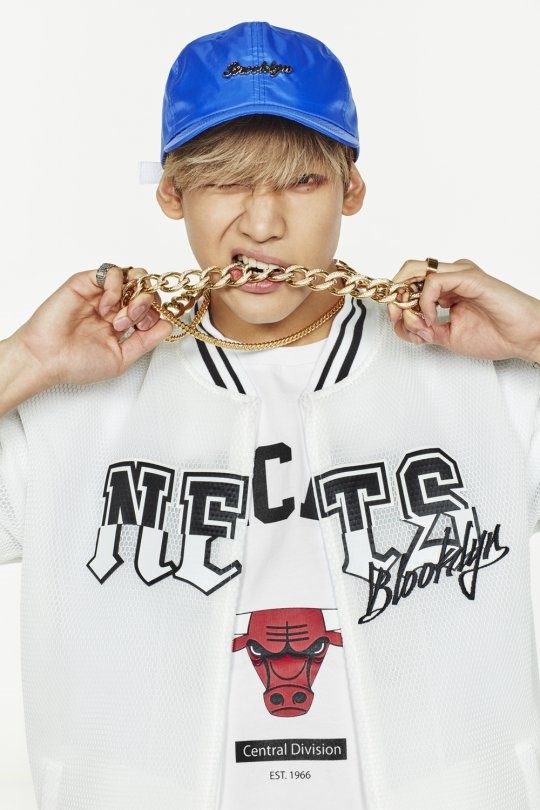 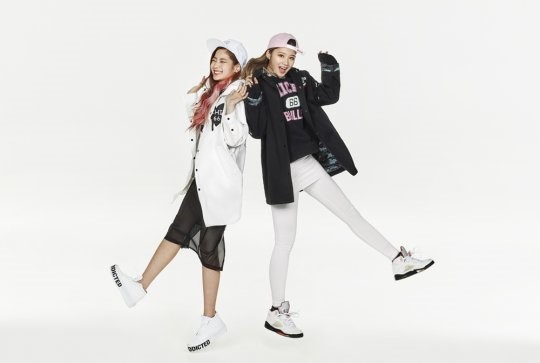 GOT7
TWICE
NBA
How does this article make you feel?