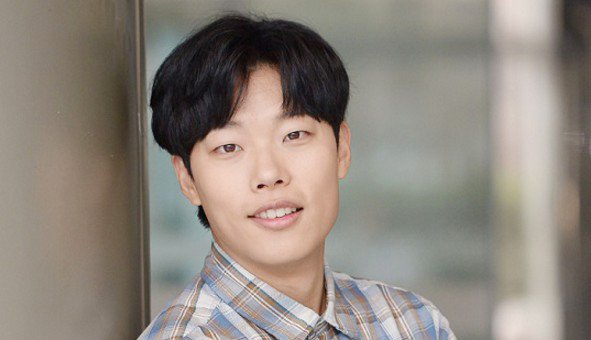 On March 12, the actor’s management agency C-JeS Entertainment revealed that Ryu Jun Yeol’s manager had thrown a surprise birthday for him.

In the uploaded photo, Ryu Jun Yeol is beaming as he holds his anniversary cake. 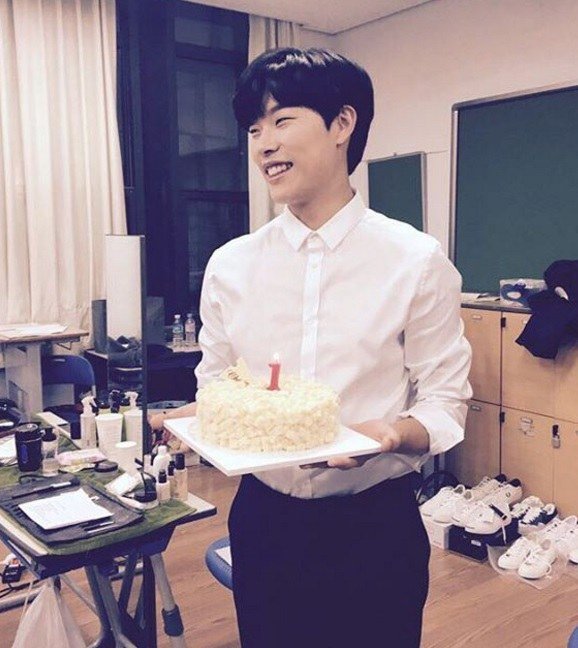 Ryu Jun Yeol made his screen debut with film “Socialphobia” last year and grew in popularity through his role in the tvN drama “Reply 1988.”

Congratulations to Ryu Jun Yeol on his anniversary!