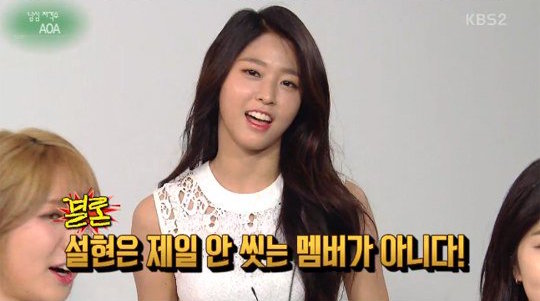 Seolhyun Is the AOA Member Who Showers the Least?

On the March 12 broadcast of KBS2 entertainment news show “Entertainment Weekly,” the members of girl group AOA sit down for an interview at the set of their cosmetics commercial shoot.

During the chat, the “Entertainment Weekly” reporter brings up member Chanmi‘s past remark about Seolhyun being the member that showers the least, which Seolhyun had denied.

When asked about her comment, Chanmi says, “She was the member who washed the least, but I’m sure she washes often now?” 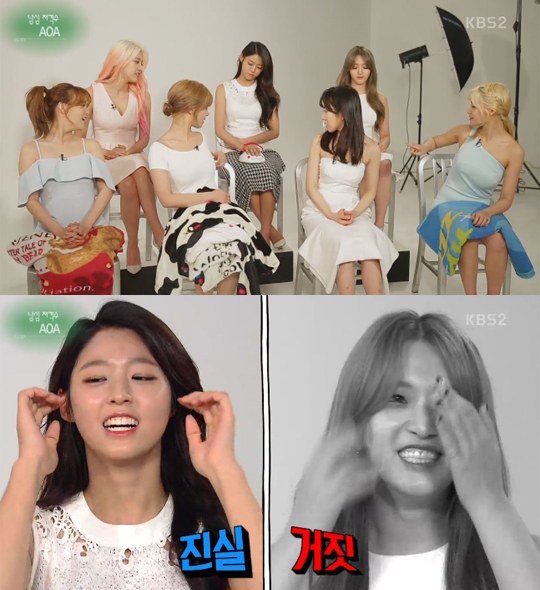 Seolhyun gets the chance to vindicate herself once and for all with the help of lie detectors that are provided to both Chanmi and Seolhyun. Chanmi’s lie detector goes off and Seolhyun’s doesn’t, and Seolhyun squeals with glee. 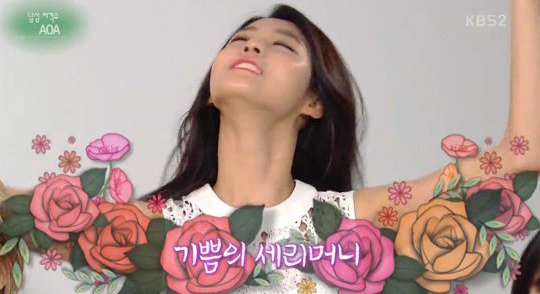 Meanwhile, member Jimin revealed that AOA is planning to drop a new album sometime in the first half of this year.

Support the artist by buying Heart Attack from YesAsia
AOA
Chanmi
Seolhyun
How does this article make you feel?