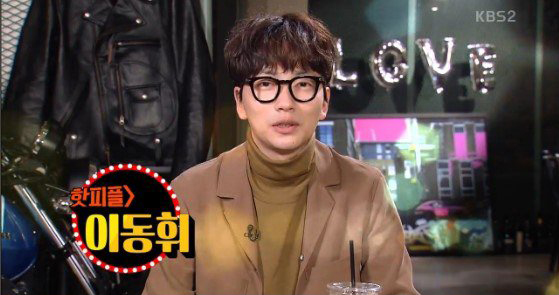 Actor Lee Dong Hwi reveals he never expected to become popular from “Reply 1988” although he knew the drama would succeed.

On the March 12 episode of KBS 2TV’s entertainment news program “Entertainment Weekly,” Lee Dong Hwi of “Reply 1988” sits down for an interview. 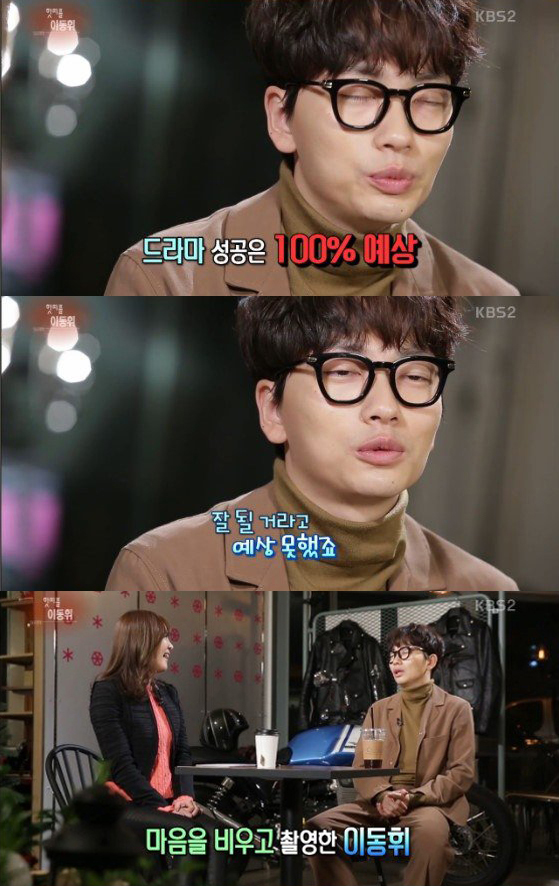 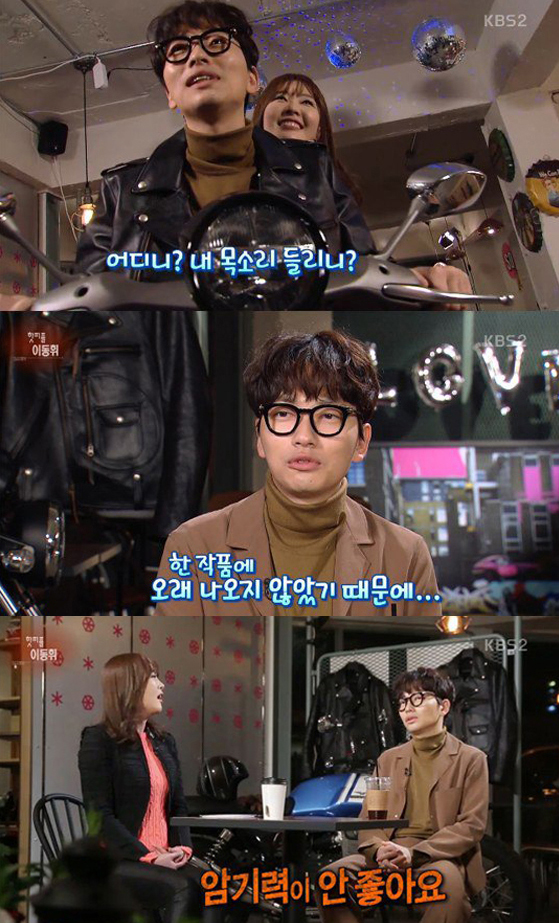 At being called an actor with many faces, Lee Dong Hwi humbly says that’s because he hasn’t appeared on one steady program. He also cracks up, saying, “I don’t like to do ad lib. It’s just that I don’t have a good memory. While acting, I was just thinking I need to wrap up the scene. So, I just spit out what was on my mind. But the director thought I had come with prepared lines.” 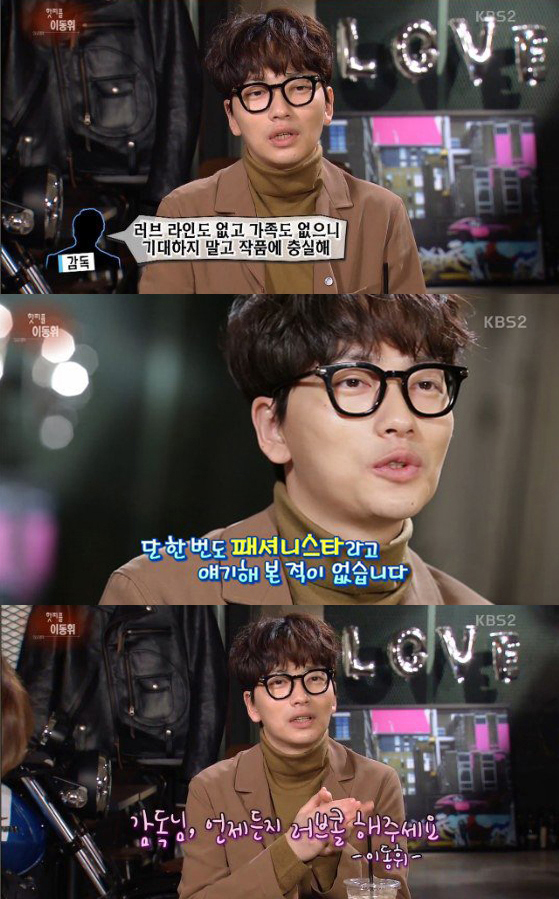 Lee Dong Hwi continues, “The director told me that I don’t have a love interest or much of a family story in the drama, so I shouldn’t expect much from it and just do my best. I really had a clear head about the work and showed up on the set to do my part.” He says, “I really didn’t think I’d become so popular. If there’s any work for me out there, I’ll be there.”

Reply 1988
Lee Dong Hwi
Entertainment Weekly
How does this article make you feel?