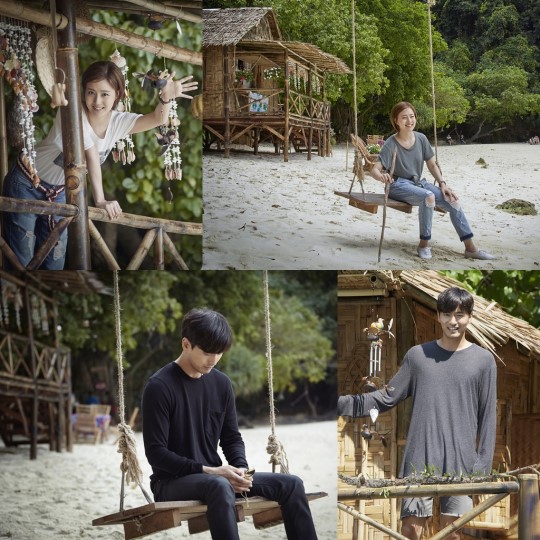 The upcoming drama “Goodbye Mr. Black” has released some preview stills ahead of its air date.

The staff of the drama said the location where the photos were taken is where Cha Ji Won (Lee Jin Wook) and Kim Swan’s (Moon Chae Won) romance will take place. This is their hideout as they live protecting their identity. 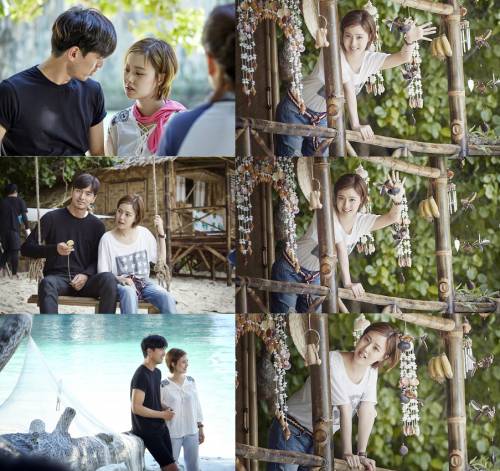 In the photos, Lee Jin Wook and Moon Chae Won are spending a peaceful time together. The little house on the shore, the swing, and their happy smiles make this place seem like their true home.

The staff hinted, “Lee Jin Wook and Moon Chae Won’s romance in Krabi Province, Thailand will have many emotional scenes. The beautiful scenery is just one part of the drama; there will be many lovey-dovey moments with the two characters so please watch.” 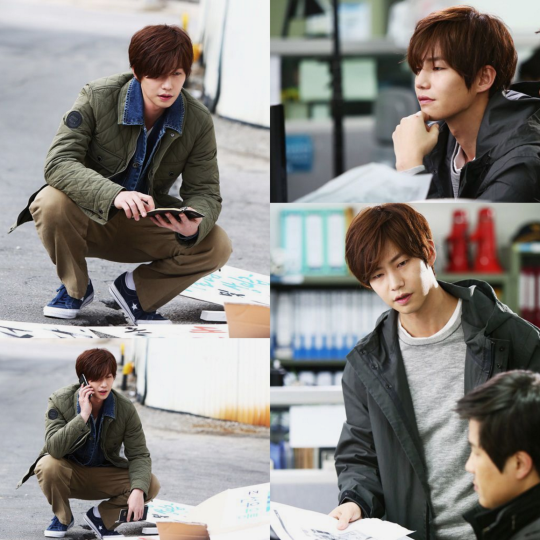 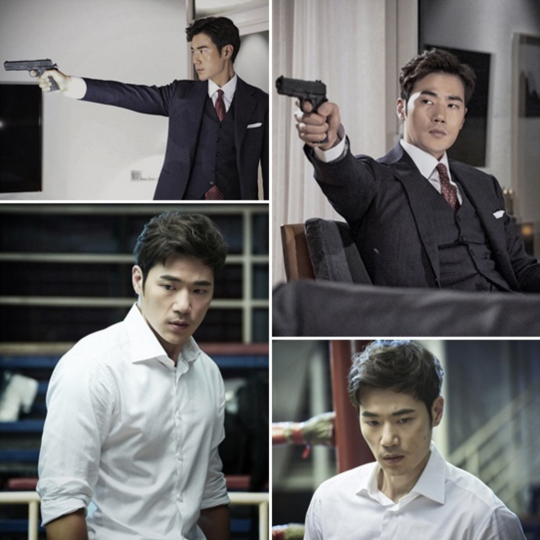