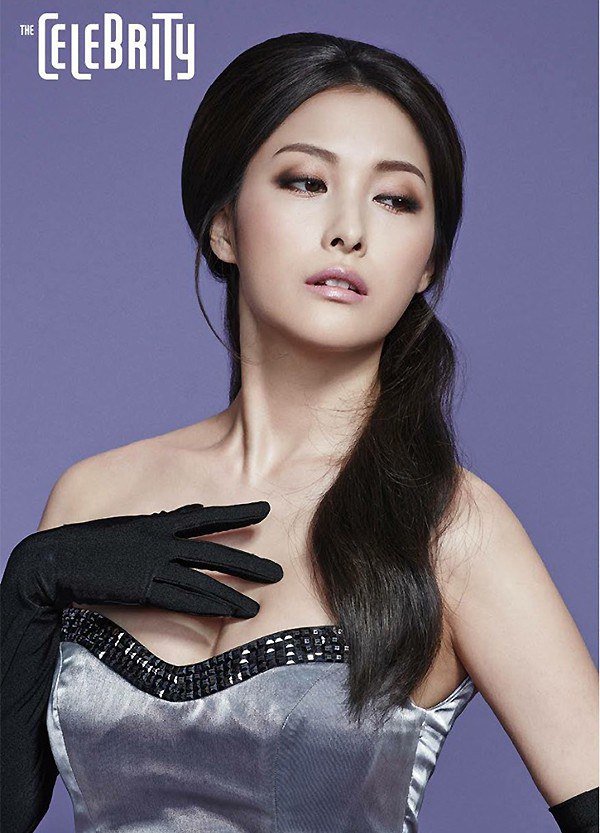 In the cuts, Park Gyuri pays homage to Hollywood actresses including Nicole Kidman and Cate Blanchett. 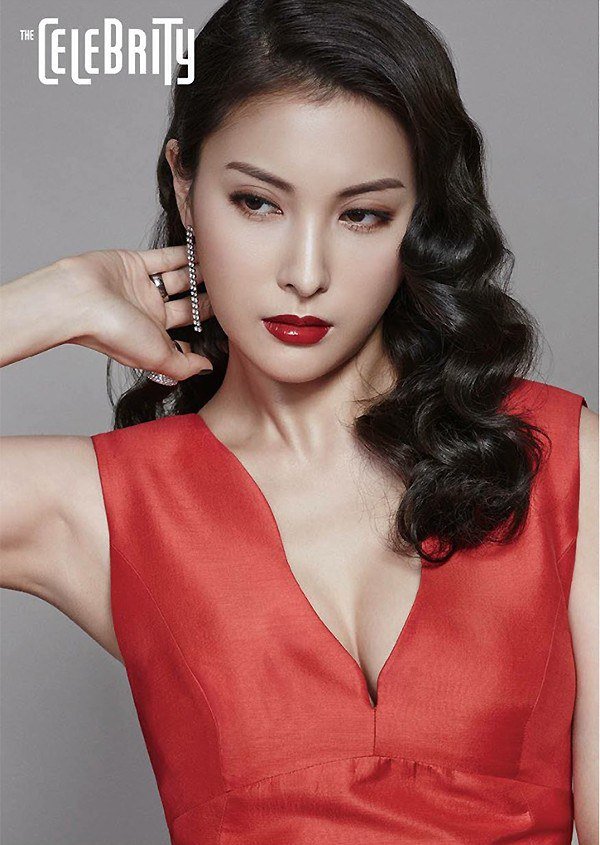 In another cut, Park Gyuri dons a gold dress and an updo that channels actress Katharine Hepburn as played by Cate Blanchett in the film “The Aviator.” 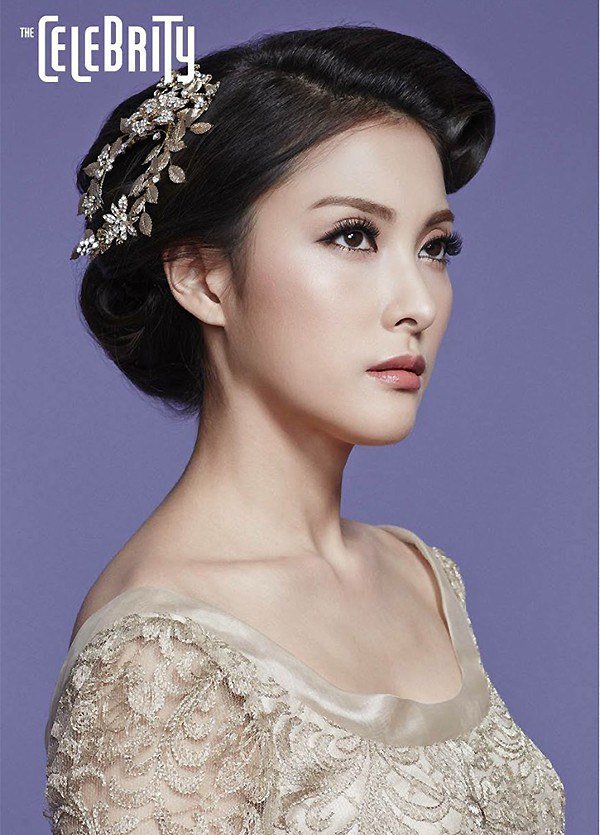 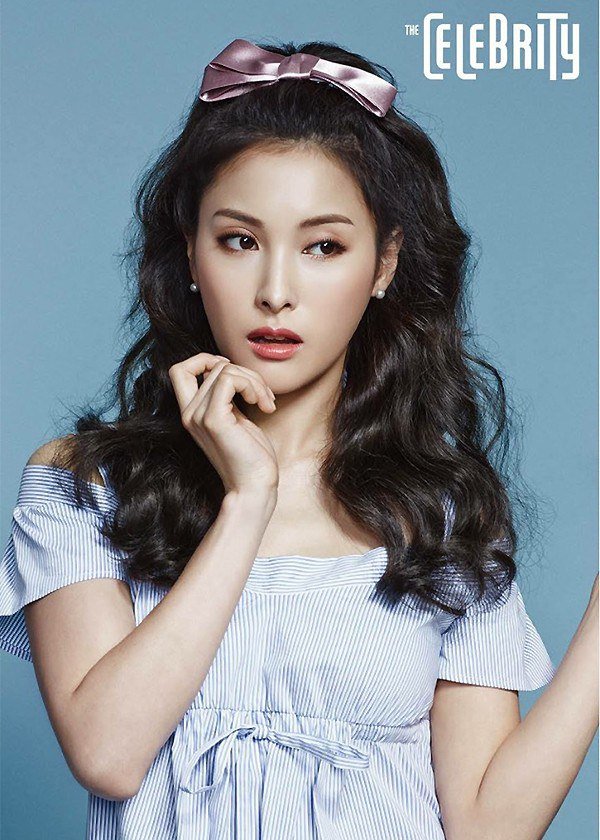 The Celebrity
Park Gyuri
How does this article make you feel?