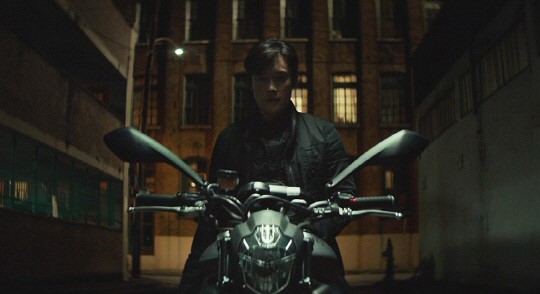 Lee Byung Hun Reveals How He Was Cast in “Misconduct”

In a recent interview, actor Lee Byung Hun tells the story of how he was cast in the Hollywood movie “Misconduct.”

The actor explains, “When I first met the director, he told me he was an avid fan of my film ‘I Saw the Devil.’ That’s how he came to know me and wanted to work with me. This is one of the reasons I was cast in ‘Misconduct.'” Released in 2010, “I Saw the Devil” is referred to as one of Lee Byung Hun’s most successful films.

In “Misconduct,” Lee Byung Hun will be playing an assassin who tries to find out the truth behind a case. He will be working with Al Pacino in the movie.

Directed by Shintaro Shimosawa, “Misconduct” will open in Korean theaters on March 30.

Misconduct
Lee Byung Hun
How does this article make you feel?