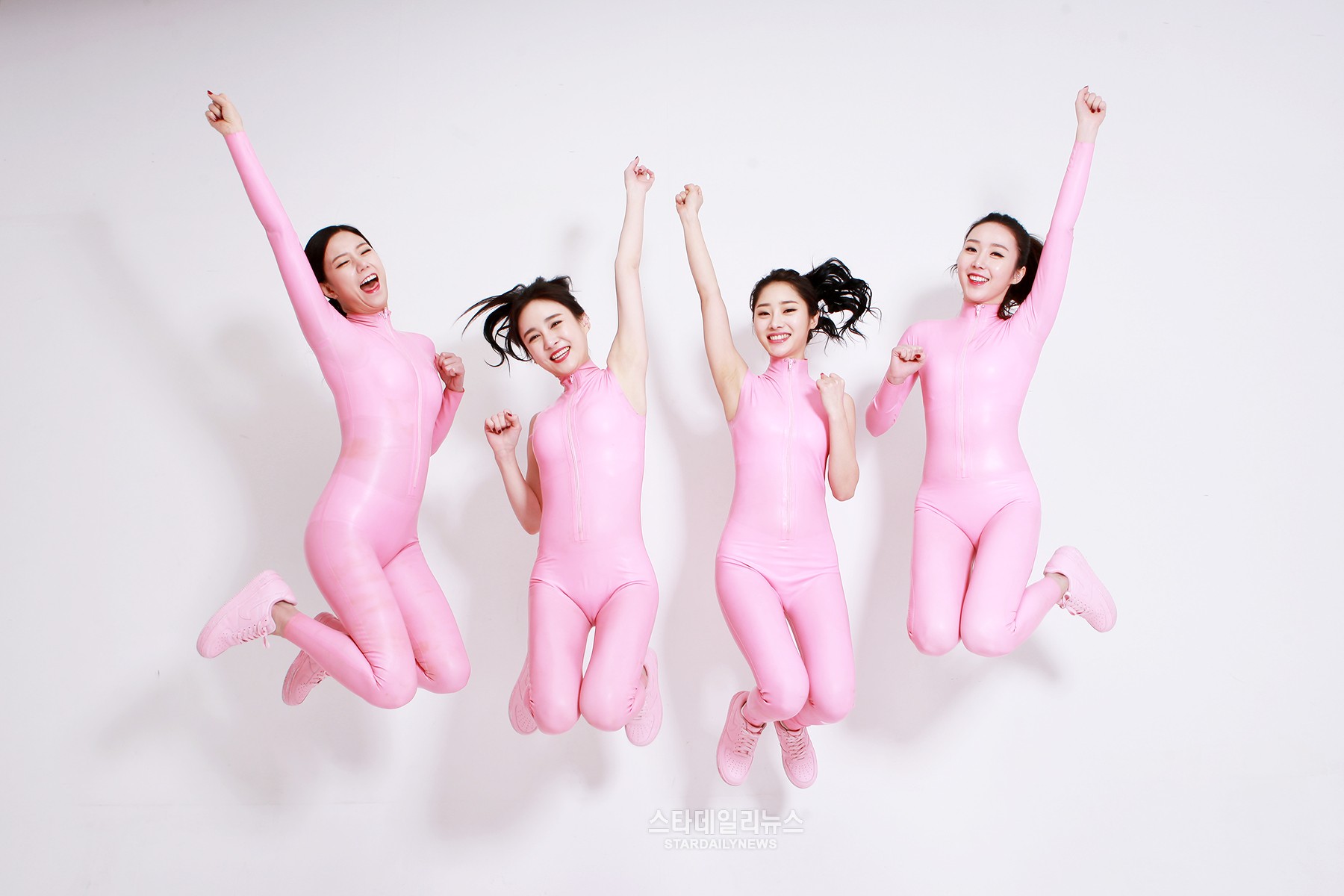 Although tvN’s “SNL Korea” advertised the appearance of girl group Six Bomb in previews, viewers were left puzzled when the girls made no appearance in the March 12 episode.

On March 13, Six Bomb’s agency released a statement saying, “Although Six Bomb was scheduled to appear in the Namgoong Min episode of ‘SNL Korea,’ their pre-recorded segment had to give way to the live recording.”

“Six Bomb’s appearance will be re-recorded and broadcast on a later date,” they added. “Thank you for expressing interest in Six Bomb and we apologize for the confusion.”

Six Bomb debuted with six members in 2012 but revised their lineup to four members in 2015. In February they made a comeback with the track “Wait 10 Years Baby.”