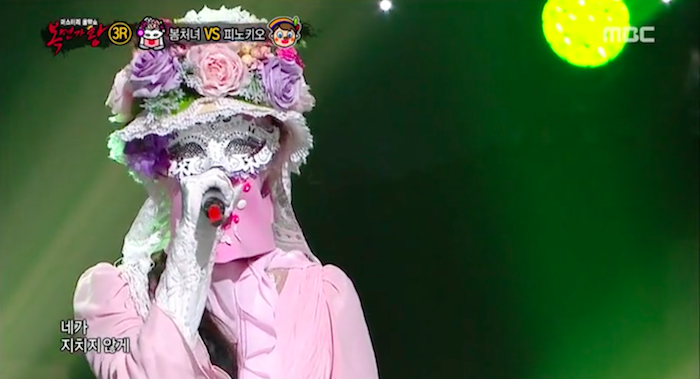 A member of a popular girl group shows off her impressive vocal talents on March 13’s episode of “King of Mask Singer”!

The contestant Spring Girl wows with her performances in this week’s episode, starting out with her cover of Kim Gun Mo‘s “I’m Sorry.” She wins the round with 53 votes to her opponent’s 46 votes.

In the third round, Spring Girl shares her stunning cover of Jung In‘s “Rainy Season.” Watch her performance below!

Spring Girl wins with 52 votes to her opponent’s 47, and so she makes it to the final round against the current champion, Music General. However, she’s unable to defeat the reigning champ, and so she has to reveal her identity.

When she takes off her mask, it’s revealed that she’s SISTAR’s leader Hyorin! 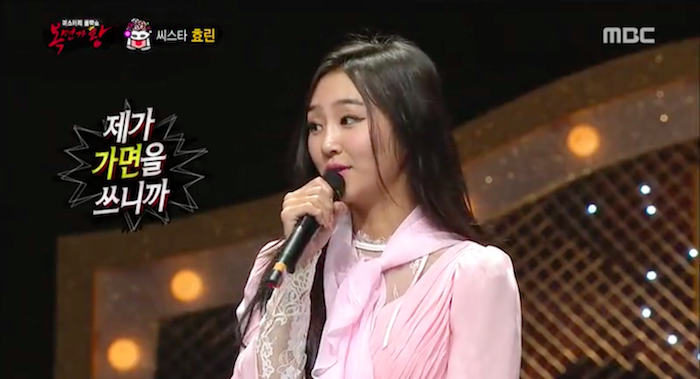 Host Kim Sung Joo asks her if she came on the show to try to alter the common perception that she’s tough and unapproachable, and Hyorin agrees that it was part of her goal. 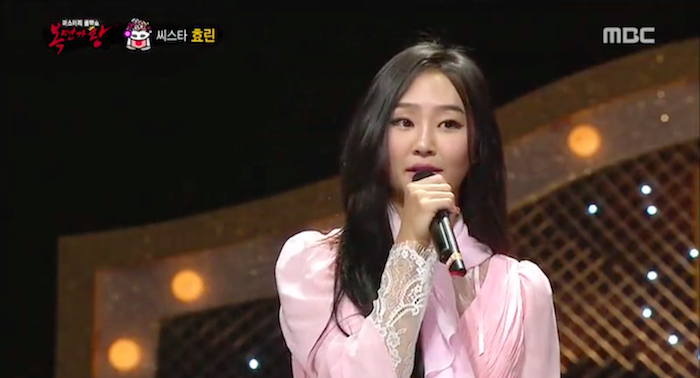 Kim Sung Joo says she seemed to be crying during the rehearsal for her third round song, and the show plays a clip of Hyorin’s tearful rehearsal. 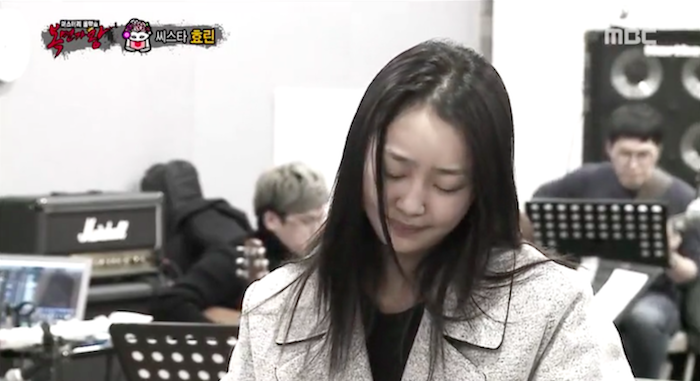 Hyorin says, “It was my first time being able to sing like this in a long time, and I wanted to show a more mature performance. So I chose a song that I really wanted to perform for you, and a song that made me think of someone. So I got teary.”

Did you know it was Hyorin behind the mask?

Hyolyn
SISTAR
The King of Mask Singer
How does this article make you feel?