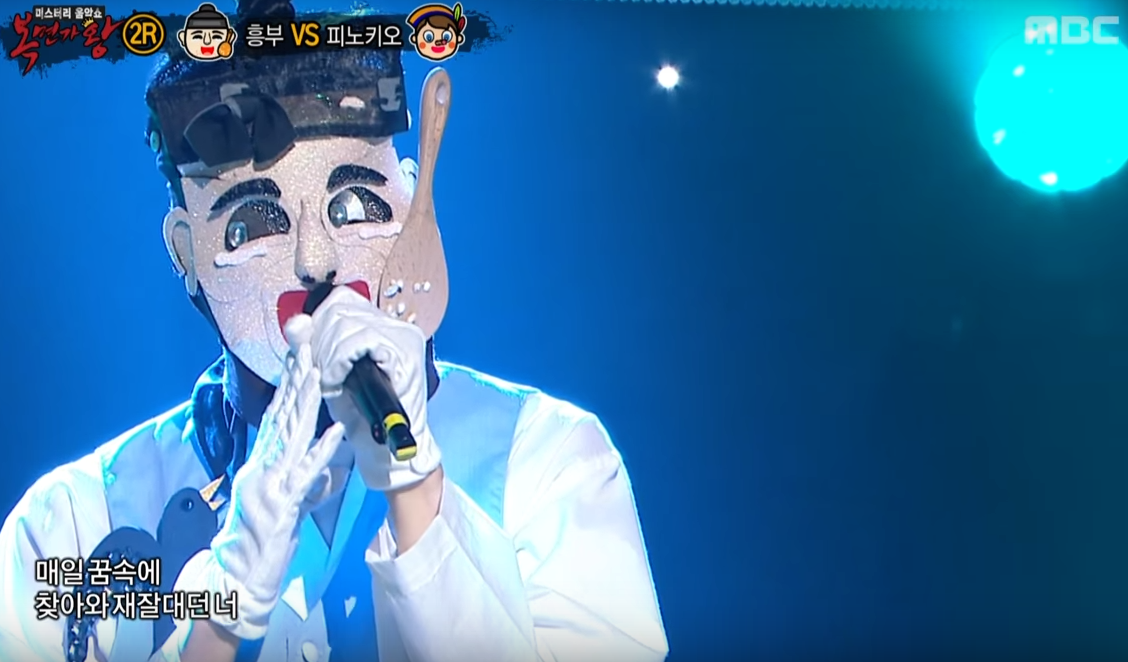 Another idol group member shows off their impressive skills on “King of Mask Singer“!

On the March 13 broadcast of MBC‘s “King of Mask Singer,” four singers face off to determine who will challenge the reigning champion, Our Neighborhood Music General, and hopefully become the 25th champion.

Heungbu Is Amazing and Puppet Pinocchio face off in Round 2, to determine who will go on to face Spring Girl in the next round. Heungbu Is Amazing sings a cover of Jo Sung Mo‘s “To Heaven,” and captivates both the audiences and judges with his pure and sweet voice. Watch his performance below!

Unfortunately, Heungbu Is Amazing loses to Pinocchio Puppet, 35 to 64, and has to take off his mask.

Heungbu Is Amazing is revealed to be none other than VIXX‘s Leo!

Despite not being able to move on, judges couldn’t stop complimenting him on his performance, and many mention that they believed he was either a solo artist, or the main vocal of a rock band. Leo reveals that one of the reasons he wanted to appear on this show was “to show that VIXX really loves and enjoys music.” 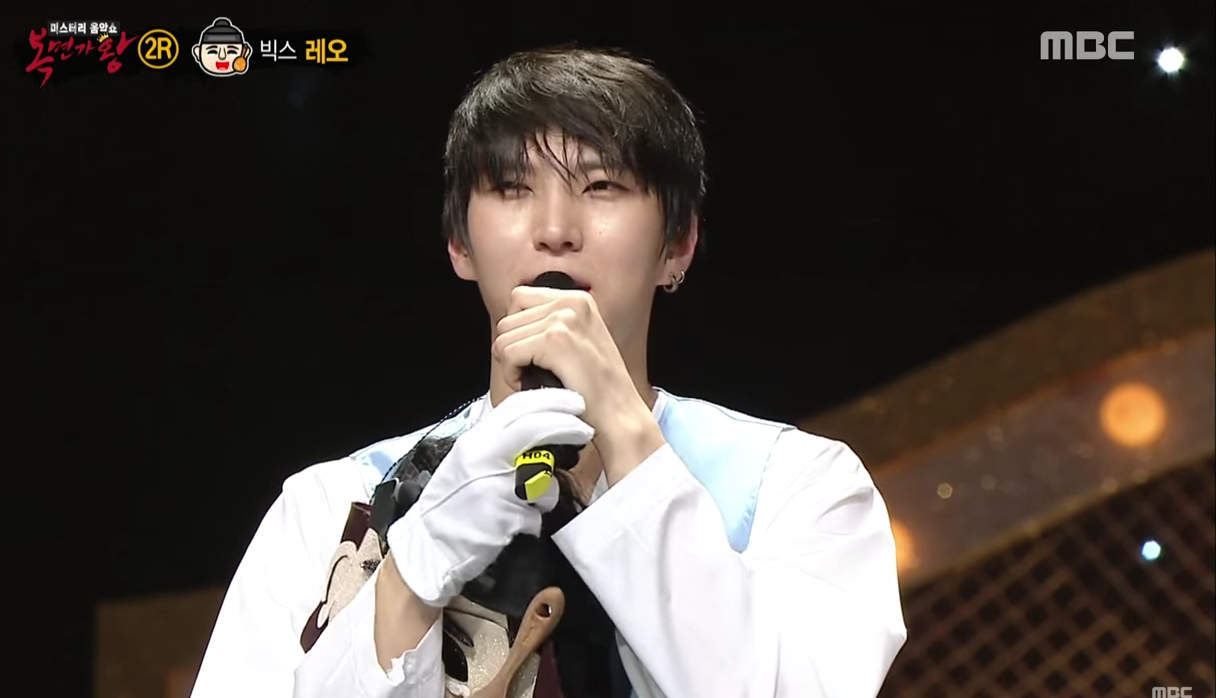 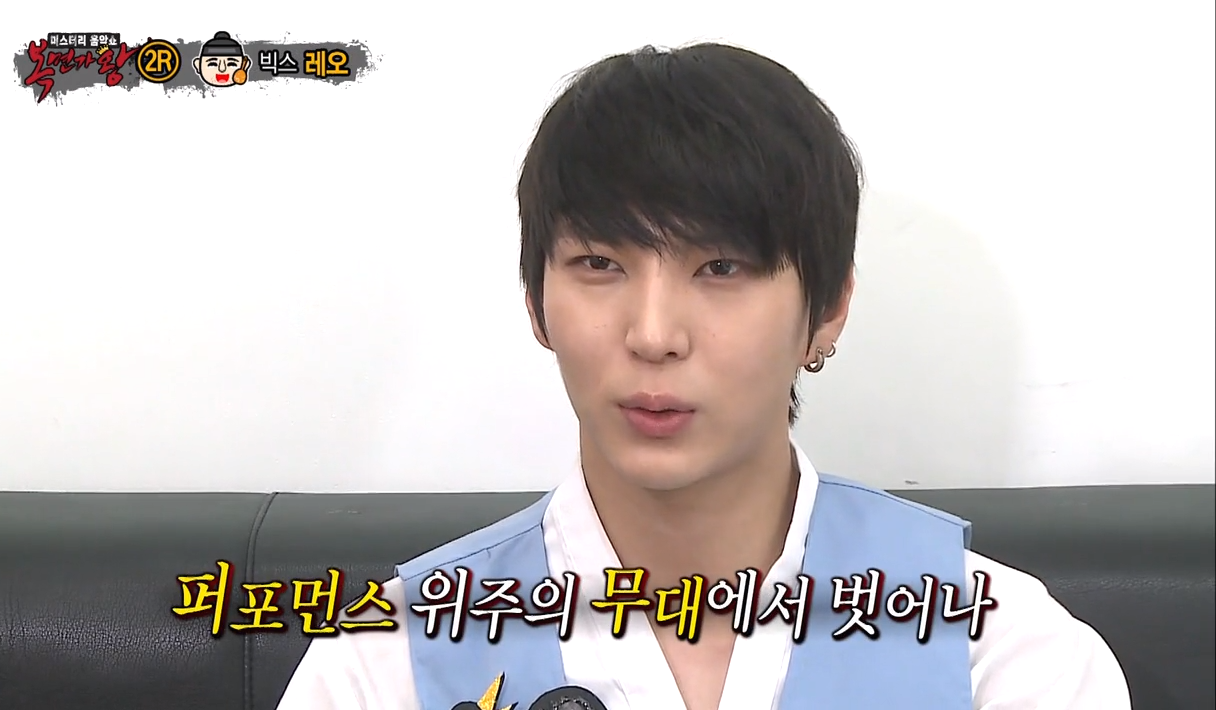 During an interview with the producers, Leo reveals that while there are some feelings of regret left, he feels freed. As a member of VIXX, who’s famous for their concepts, he also says, “I always thought it’s important to show off a good concept, but when I was singing with my face covered and just with my voice, I was more nervous than I am whenever we make a comeback. It feels like I’ve overcome a huge obstacle.”

Did you realize who it was?

VIXX
Leo
The King of Mask Singer
How does this article make you feel?