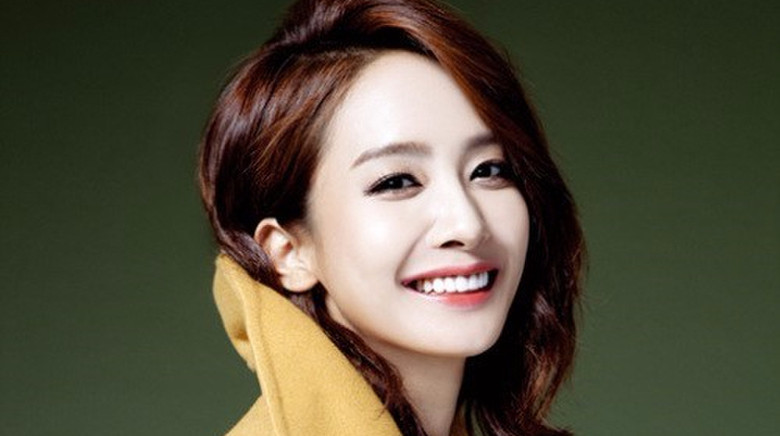 Former Jewelry member and actress Park Jung Ah has revealed that she is getting married soon!

On March 14, her agency, Jellyfish Entertainment, released the statement, “Park Jung Ah will exchange wedding vows with the person she loves on May 15. The two of them met last year after a mutual acquaintance introduced them and have decided to become husband and wife after a year and five months of dating.”

“Park Jung Ah was able to work hard for the past year due to her future groom’s love and support,” the statement continued. “Her husband also fell in love with her kind and warm personality.”

“Apart from the date, we will release very few details about the wedding to the public in order to respect her fiancé’s privacy,” they concluded. “Thank you for your support and we hope that you continue to support the couple in the future.”

Jellyfish Entertainment also stated that Park Jung Ah, who is currently working in radios and dramas, will continue her activities as an entertainer after her marriage.

Park Jung Ah
How does this article make you feel?