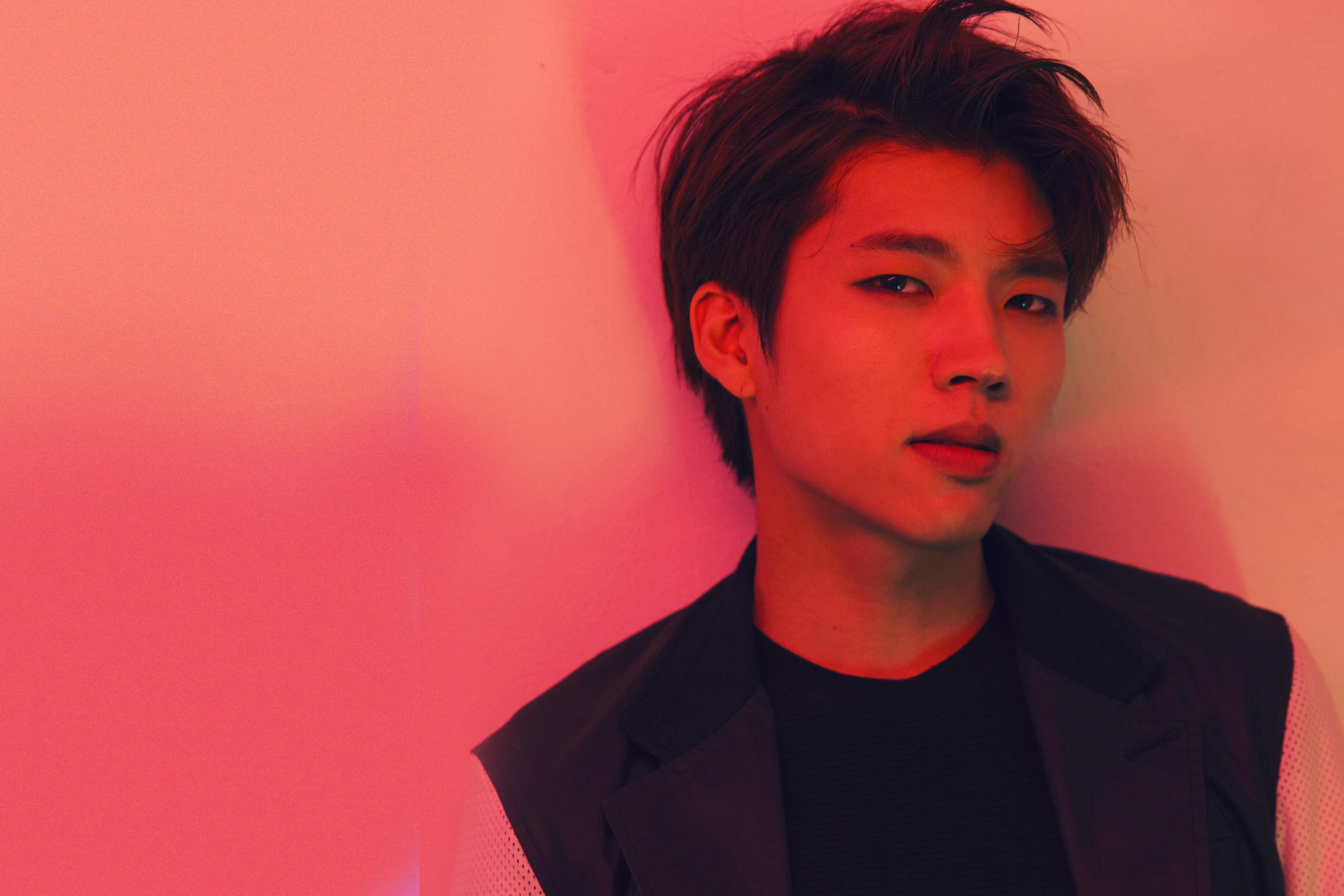 On March 14, Woolim Entertainment confirms, “INFINITE‘s Woohyun will star in the movie ‘Mongdang Branch School Olympics.’ This will be his first appearance on the big screen, and he will play the role of Hyun Woo, who is a teacher.”

It was previously reported by another media outlet that his appearance was confirmed.

“Mongdang Branch School Olympics” is a movie based on a webtoon of the same name. It is a heartwarming story about that takes place at a branch school in the mountains of Gangwon Province. Filming began on March 10 at Goseong, Gangwon.