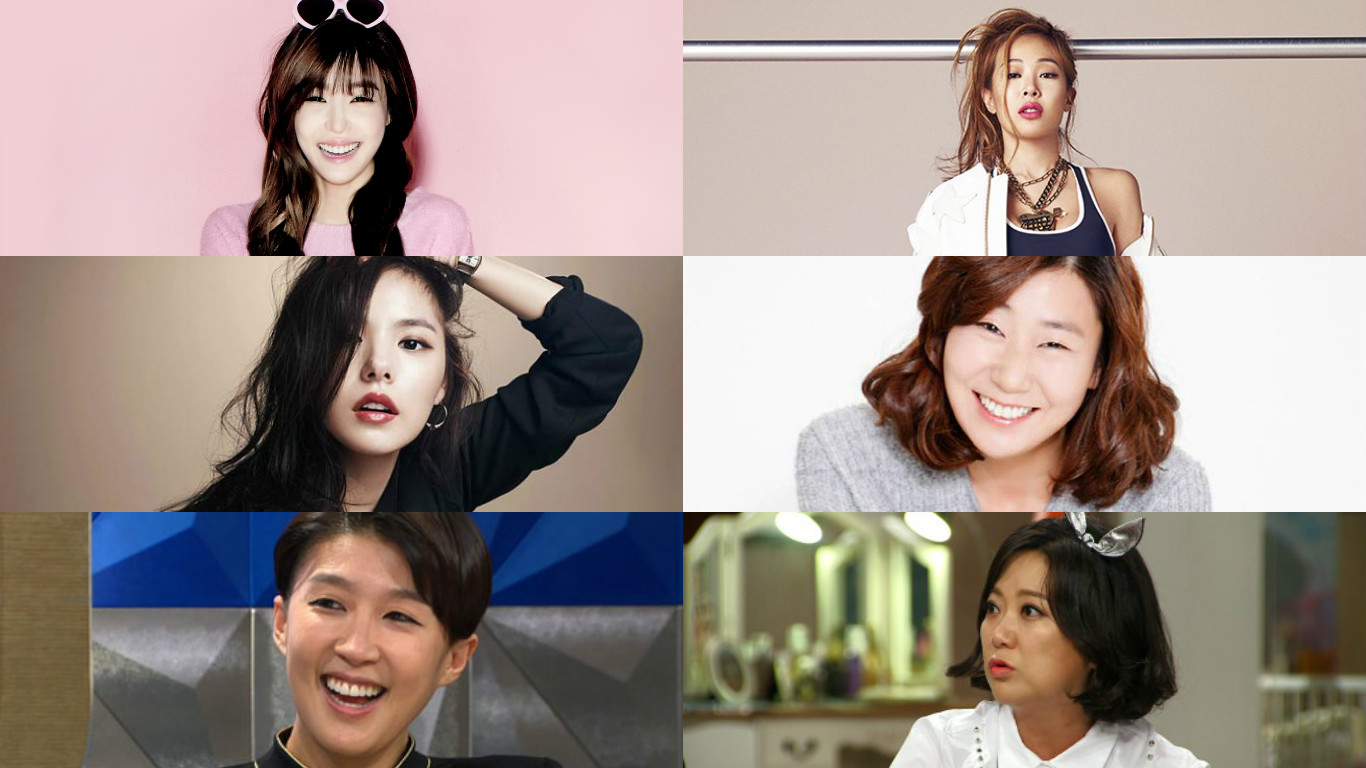 KBS has revealed their lineup for a brand-new, all-female variety show!

On March 14, a KBS variety department representative announced that the show “Unni’s Slam Dunk – Future Dreams” (working title) is scheduled to start broadcasting in April. Rather than the usual practice of testing out a pilot before moving ahead with the full show, the program has been approved to go ahead with a full season from the start.

“Unni’s Slam Dunk” will give the members an opportunity to realize the dreams that they may have had to set aside or give up when they were younger. People are anticipating the chemistry between Jessi and Tiffany, who have been friends for ten years.