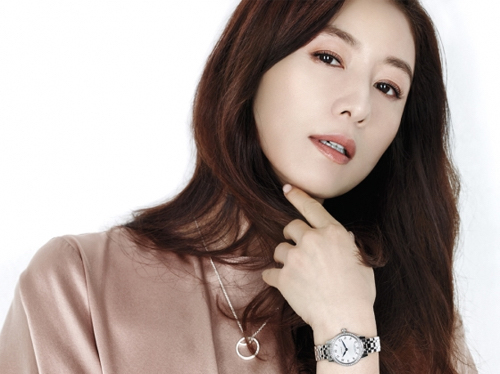 During a phone call with OBS PLUS on March 14, a representative of YG Entertainment reveals, “It is true that we have met with Kim Hee Ae to discuss a potential contract. Both sides are positively considering the possibility, and we will release information through a later press release as soon as a decision is made.”

Kim Hee Ae
YG Entertainment
How does this article make you feel?