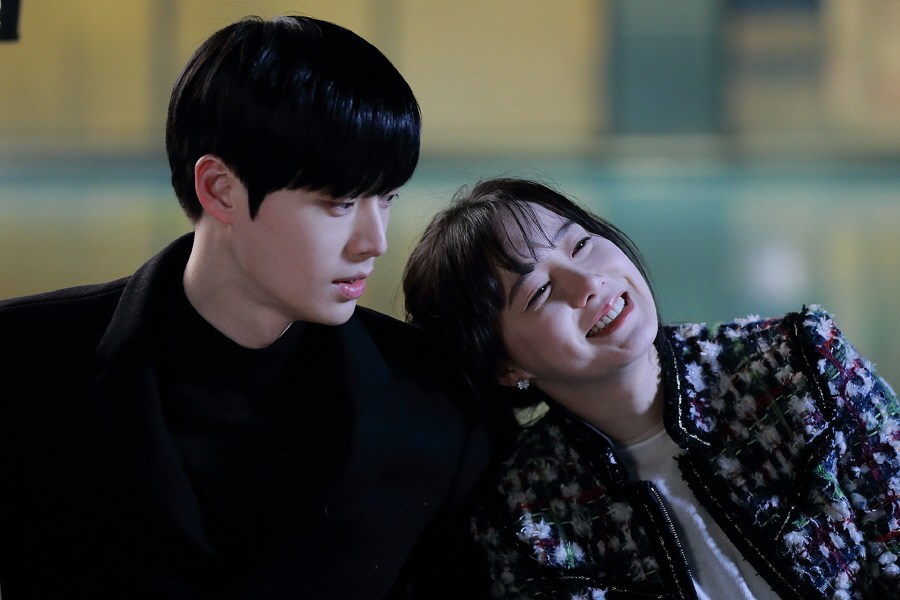 Actors Ahn Jae Hyun and Ku Hye Sun have been in the spotlight ever since they went public with their relationship on March 11. More recently, the public has begun speculating that the two of them are on the brink of marriage.

One Korean media outlet reported that Ahn Jae Hyun and Ku Hye Sun were planning on getting married sometime within the year. According to the media outlet, the information came from a source that knows both actors well.

“They’ve already met each other’s parents,” the source claimed. “Both families are aware of their relationship. Ahn Jae Hyun has also started speaking to his acquaintances about marriage.”

Ahn Jae Hyun’s agency responded on March 14. “We do not know about any plans for marriage within the year. This is the actor’s personal life. We do not know whether he will or will not get married. That knowledge is only between the couple. As they are happy together, please leave it at that.”

Both actors’ agencies confirmed their dating announcement on March 11. The two actors met on the set of the 2015 drama “Blood” and grew close while working together.