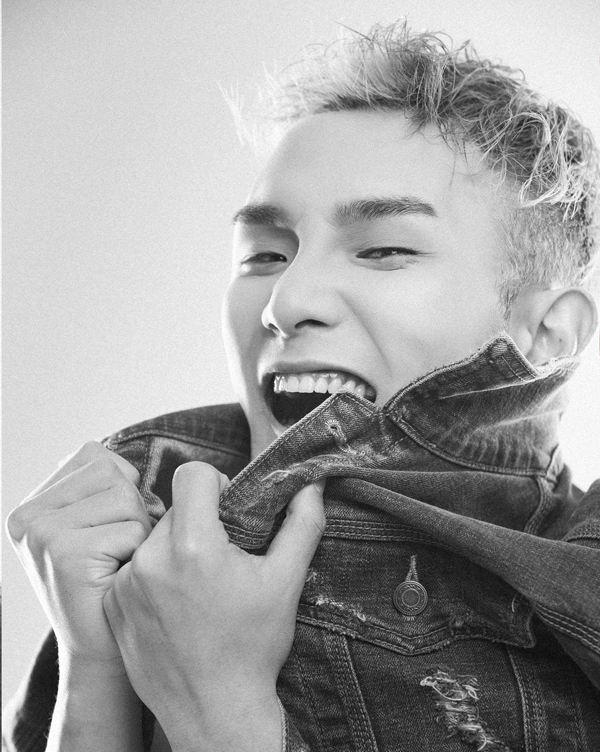 Solo artist Kye Bum Joo is in the process of rebranding himself by adopting a new stage name.

From now on, the “Superstar K4” finalist is set to promote as BUMZU.

His agency PJR Entertainment explained about the motivations behind the name change, “Kye Bum Joo, who is active as a producer, and has worked on the albums of artists like SHINee, Block B, and Rainbow, changed his stage name to properly define his musical style and identity.”

Meanwhile, the singer-songwriter will be releasing a new single entitled “I Want You Back,” an emotional soul R&B track that showcases BUMZU’s unique voice, on March 18.

Kye Bum Joo
BUMZU
How does this article make you feel?