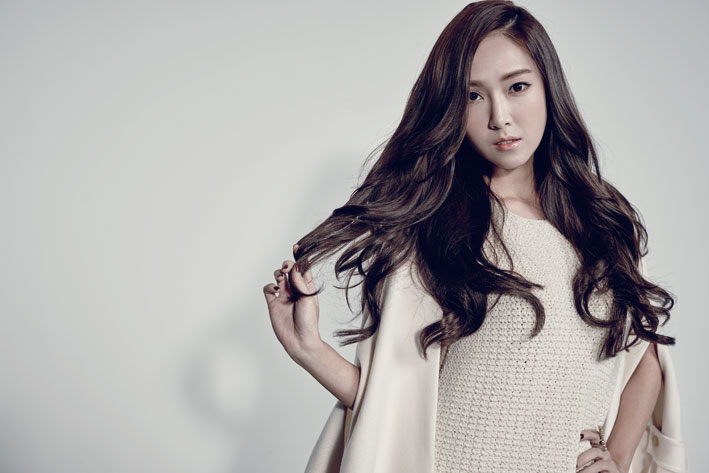 Former Girls’ Generation member Jessica is gearing up for her official solo debut.

On March 14, her representative confirmed that they have finished filming the music video for her upcoming song. This comes as a response to previous reports about Jessica being spotted at a filming location in Namyangju, Gyeonggi Province on March 11.

But it appears that fans will have to wait a little longer before they can actually watch the video. “We have yet to set any dates regarding Jessica’s comeback. We are still in the process of recording music. The music video was shot in advance to firmly kick off her comeback preparations.”

While it was reported last month that Jessica has finished recording songs on her new album, this latest statement suggests that they have yet to put finishing touches on the release.