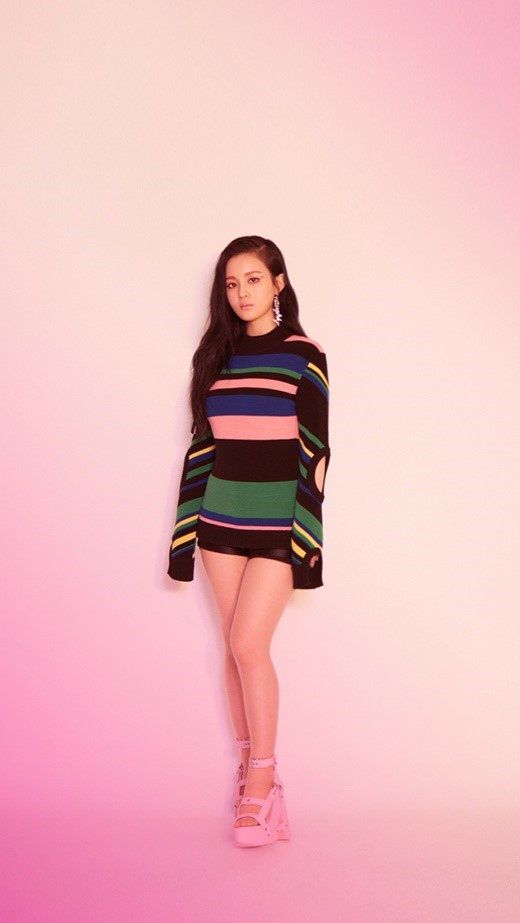 In a recent interview with local news outlet My Daily, Lee Hi discusses her thoughts and feelings on working — albeit indirectly — with SHINee‘s Jonghyun on her new solo album.

Even before her comeback, Lee Hi’s title track “Breathe” received wide attention for being written and composed by SHINee’s Jonghyun. Regarding this, Lee Hi reveals that she had no idea who had created the track when she first heard it.

“Later on, Tablo asked me, ‘Do you know made this song? It’s by Jonghyun.’ I was incredibly surprised. First, I’m grateful to him for making such a good song for me,” she reveals her reaction when finding out who created her latest chart-topper.

“Everyone seems to think that we’re an unusual pairing. But Jonghyun knows how to write lyrics and melodies that reflect our feelings. Next time, it would be nice to work with him on an upbeat song, rather than another sad one.”

Lee Hi reveals that she didn’t get the chance to meet Jonghyun in person while recording her album. “He didn’t meet with me to direct the recording. Instead, he gave me comments, suggesting what kind of feeling would go with each part, when I sent him the song.”

“I want to meet and thank him. As ‘Breathe’ is doing great, I’m planning to greet him in person via his radio show,” she hints at a potential meeting between her and Jonghyun in the very near future.

SHINee
Lee Hi
Jonghyun
How does this article make you feel?