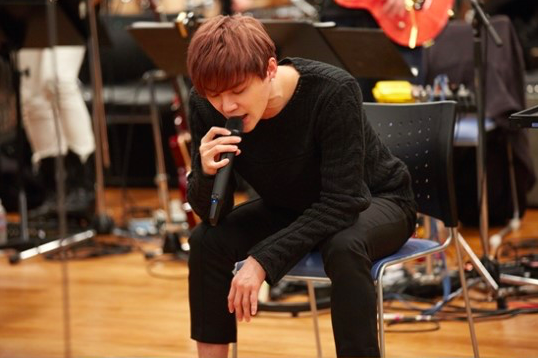 New photos of Kim Junsu’s preparation for his concert in Japan have been revealed.

On March 14, CJeS Entertainment posted pictures of Kim Junsu in the practice room for his upcoming concert “’2016 XIA THE BEST BALLAD SPRING TOUR CONCERT vol.2 in JAPAN,” which will be held in Nagoya and Tokyo starting on March 15.

“Though it is just one picture, fans are already excited to see Kim Junsu create a touching stage,” CJeS Entertainment said.

In the revealed picture, Kim Junsu can be seen practicing with an orchestra. Fans are eager to see how he will wow the crowd this time since he known for his exceptional performances during each concert.

“Due to fans’ dedicated support, we have decided to add another concert in Tokyo on March 31,” a concert representative said. “From songs from the musical ‘Death Note’ and OST tracks to ballads that will only be released during this concert, this concert will hold several different sides of Kim Junsu.” 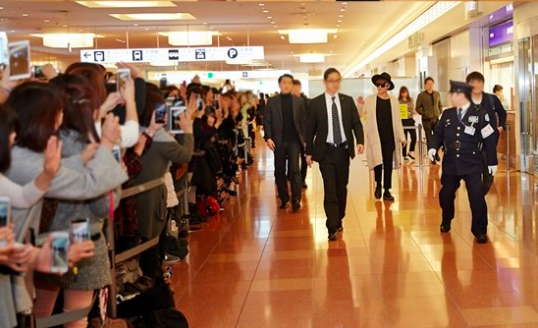