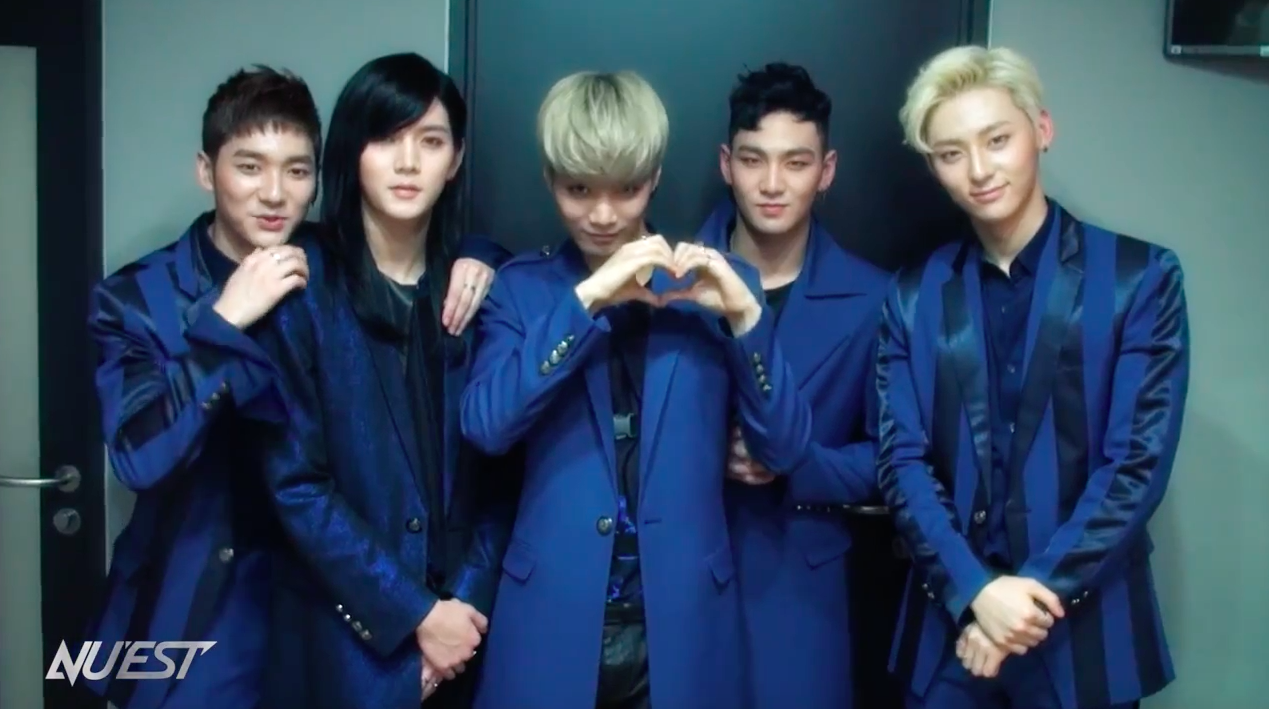 Boy group NU’EST is celebrating their fourth anniversary since their debut with a video!

The five-member group, consisting of members JR, Aron, Baekho, Minhyun, and Ren, debuted under Pledis Entertainment on March 15 of 2012 with their first single “Face.” They most recently released their fourth mini album “Q Is” on February 17 of this year.

Support the artist by buying NU'EST - Q Is from YesAsia
NU'EST
How does this article make you feel?