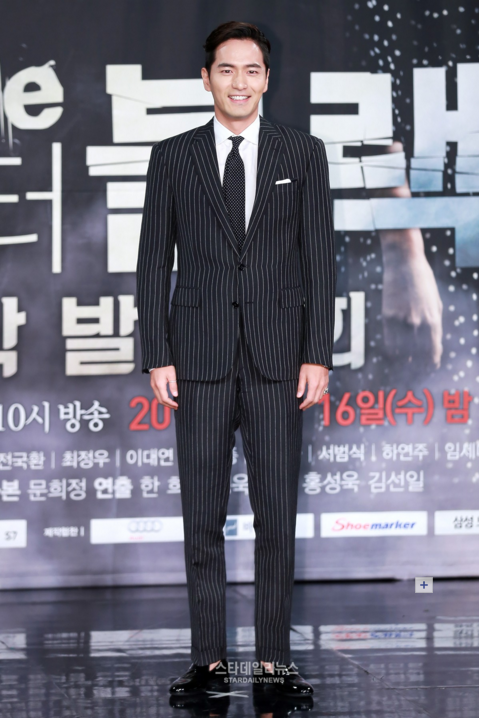 Lee Jin Wook emphasized that “Goodbye Mr. Black” will have a completely different charm of its own compared to “Descendants of the Sun.”

“Goodbye Mr. Black” is based on a manwha series which was explosively popular back in the 1980s written by Hwang Mi Na. It’s a melodrama with the story of revenge as its focal storyline. It is a highly anticipated drama with star studded lineup of Lee Jin Wook, Moon Chae Won, Kim Kang Woo, Song Jae Rim, and Yoo In Young among others. Some parts of the drama was recorded abroad in Thailand.

The first episode of “Goodbye Mr. Black” will air on March 16 as the follow up to “One More Happy Ending.”