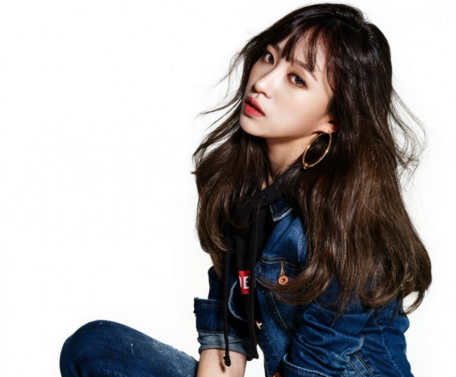 EXID’s Hani to Return from Hiatus Through Fan Meeting

While it was previously announced that EXID‘s Hani is taking a break from broadcasting due to health issues, her agency recently stated that Hani will be resuming her activities now.

On March 15, EXID’s agency, Banana Culture, stated, “Hani will be attending a fan meeting in China. This will be EXID’s first overseas fan meeting since their debut, so they are planning many events for the fans.”

It continued, “After a month of resting and reenergizing, Hani is ready to start her promotions again. She will also be rejoining SBS‘s ‘Baek Jong Won’s Three Great Emperors’ starting with the recording on March 22.”