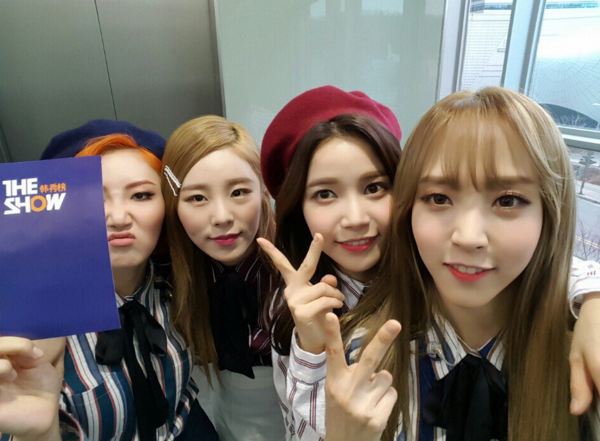 Watch: MAMAMOO Takes 6th Win for “You’re The Best” on “The Show”

MAMAMOO kicks off the week with another music show win!

On the March 15 broadcast of SBS MTV‘s “The Show,” the girl group grabbed their sixth overall music show trophy for “You’re The Best,” beating other No.1 contenders B.A.P and FIESTAR.

MAMAMOO was unable to attend the live show due to overseas commitments, but the MCs promised to deliver the trophy to the winners later on. While there was no encore by MAMAMOO, B.A.P entertained viewers with some adorable dancing, showing their love for MAMAMOO.

Check out the winner announcement and MAMAMOO’s prerecorded stage, as well as other performances from this week’s “The Show” below!

MAMAMOO
The Show
How does this article make you feel?