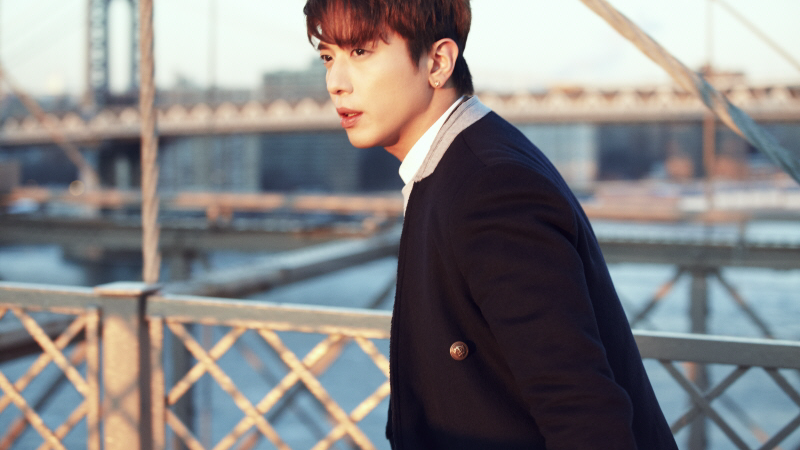 CNBLUE‘s Jung Yong Hwa will be returning as an actor* via an upcoming Chinese film playing the role of a chef.

The production is drawing attention for being a 4D film produced by Hong Kong-based Emperor Motion Pictures with a budget of 46 billion won (approximately $38.5 million). The culinary-themed film combines elements of action, drama, and comedy to provide viewers with a well-rounded entertainment experience.

The main character, a chef, will be played by Hong Kong top star Nicholas Tse, and other confirmed names include Chinese top actors Ge You and Tiffany Tang.

Many are looking forward to Jung Yong Hwa’s return to acting two years after wrapping up the tvN drama “The Three Musketeers.” The idol has a large Chinese fanbase thanks to the persistent popularity of his earlier dramas like “You’re Beautiful.“* More recently, he has been appearing on Chinese variety shows, including the local version of “Please Take Care of My Refrigerator,” and made the cover of fashion magazine Elle China.

*The article has been edited for accuracy.