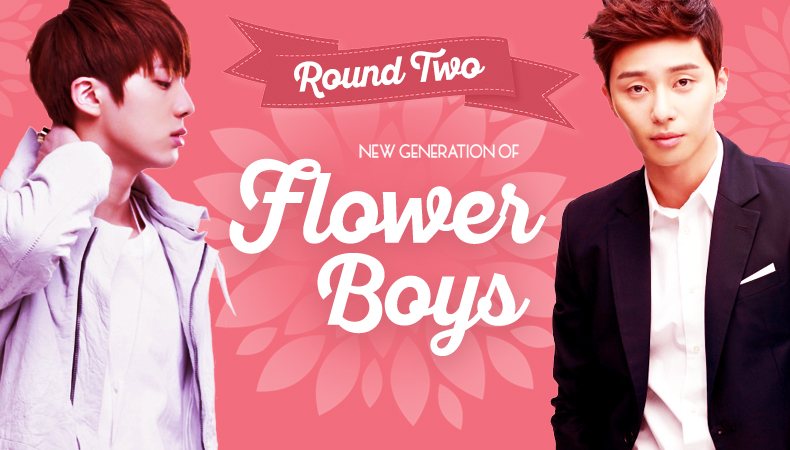 Welcome back to Soompi’s Flower Boy Tournament, featuring all the newest and brightest rookie idol group visuals, plus the hottest young faces in K-dramas today!

The first round ended on March 14, and boy, was it a doozy! There were few surprises in the K-pop category, with the frontrunner visuals from WINNER, GOT7, BTS, and iKON taking the lead as expected. MONSTA X and SEVENTEEN also moved to the second round. ASTRO‘s Cha Eun Woo and DAY6‘s Wonpil deserve a special mention for defeating the odds and passing on to Round 2 as well. Some very close battles, but all in all, a fairly straightforward round for the K-pop flower boys.

On the other hand, many voters agreed that the actor battle was #savage. Since most of these actors are equally loved (and perhaps equally handsome and charming!), the K-drama category proved to be quite competitive. In the end, Park Seo Joon, Seo Kang Joon, Nam Joo Hyuk, and Park Bo Gum took the lead, with Ahn Jae Hyun, Ji Soo, Lee Hyun Woo, and Kim Min Jae moving on as well.

The closest battle was in Actor Group B with Kim Min Jae making it to the next round due to a 1 percent lead over Lee Won Geun.

We personally are very, very sad about the deserving boys who didn’t move on. As we said, it’s a tough battle… and it’s only going to get tougher! It’s now time for the second round, and the vote is up to you! You can vote once per round every 12 hours. We will be clearing out spam votes, so don’t even bother! We’re watching you! 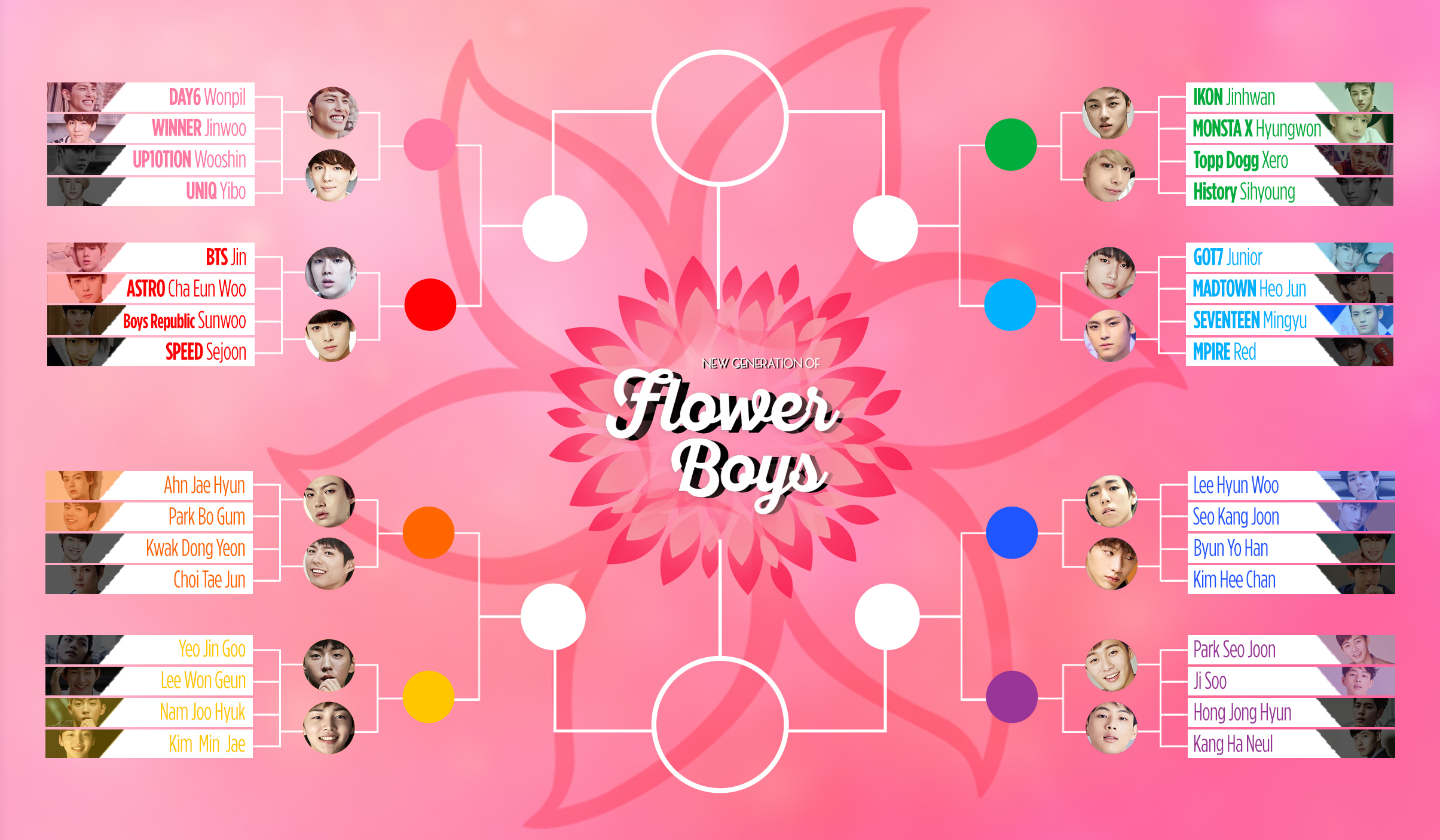 This second round will end on March 20 at 12:00 pm PST. The third round is scheduled to begin the next day on March 21. 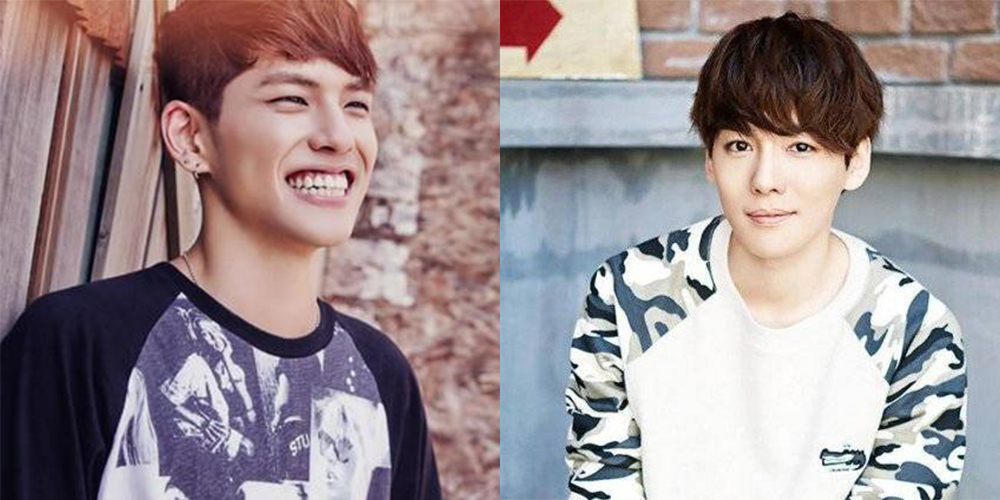 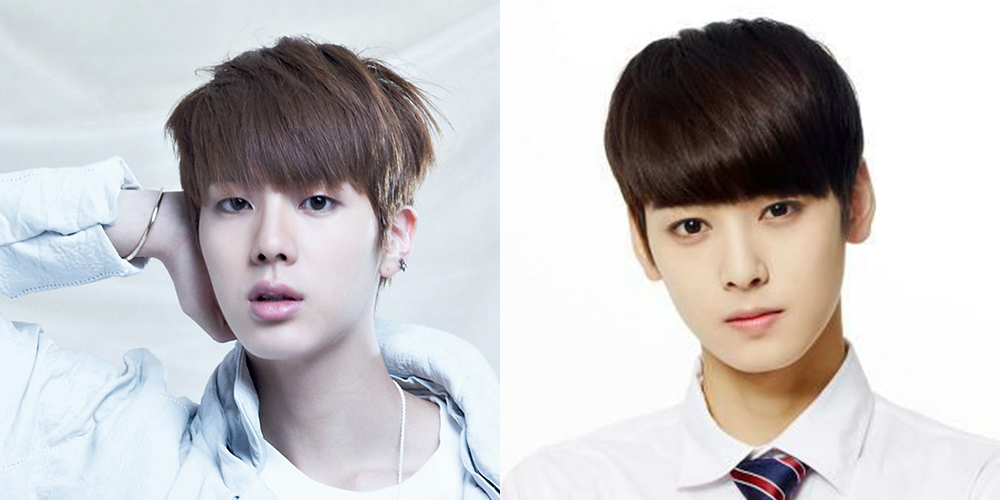 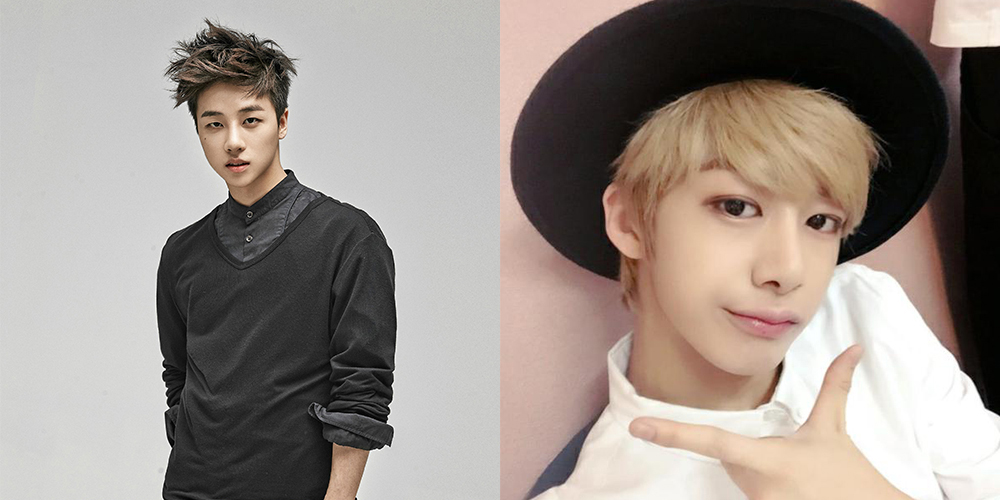 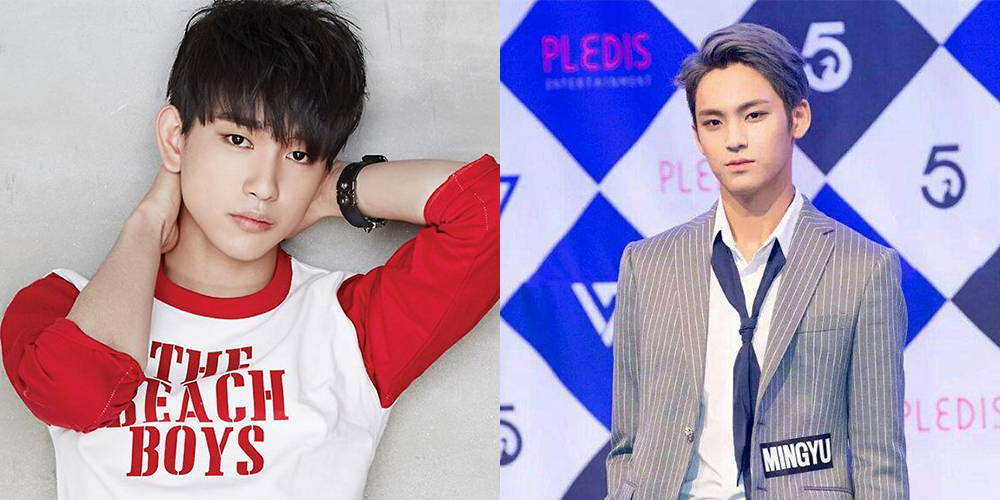 On to the flower boy actors on page 2! 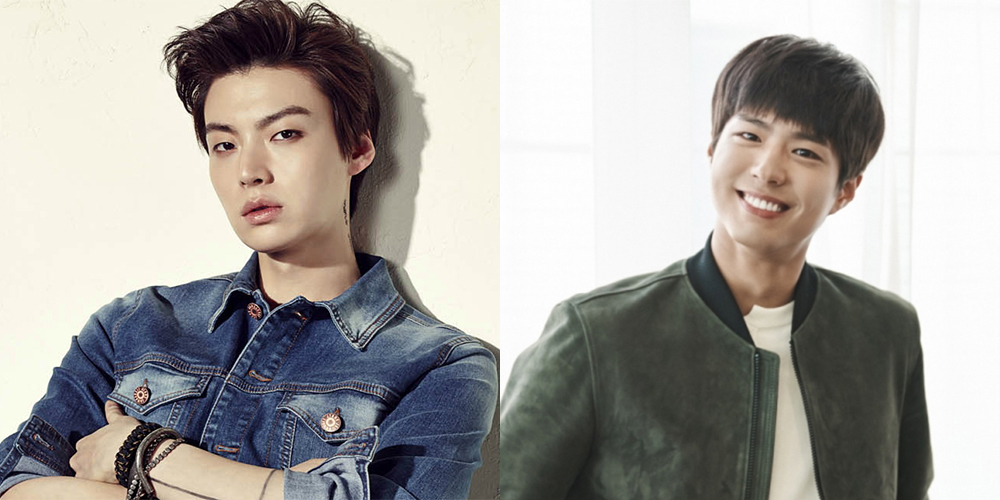 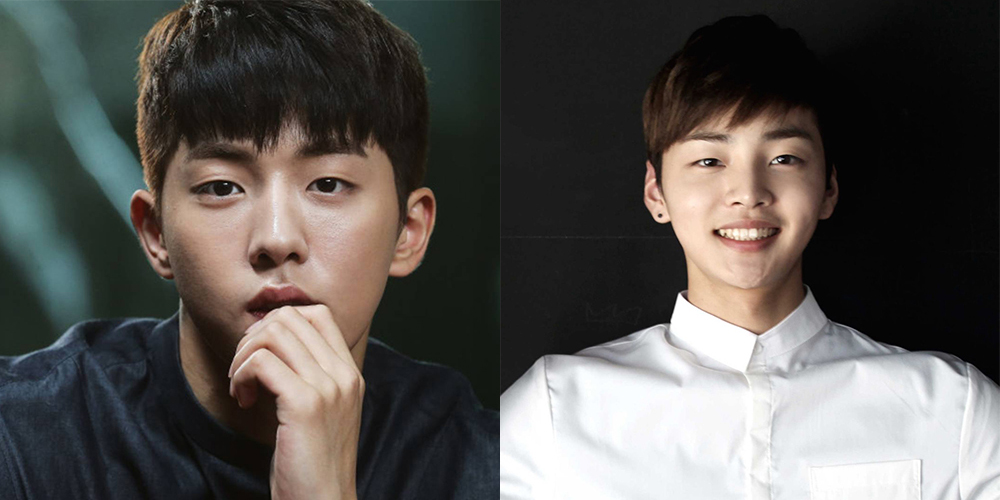 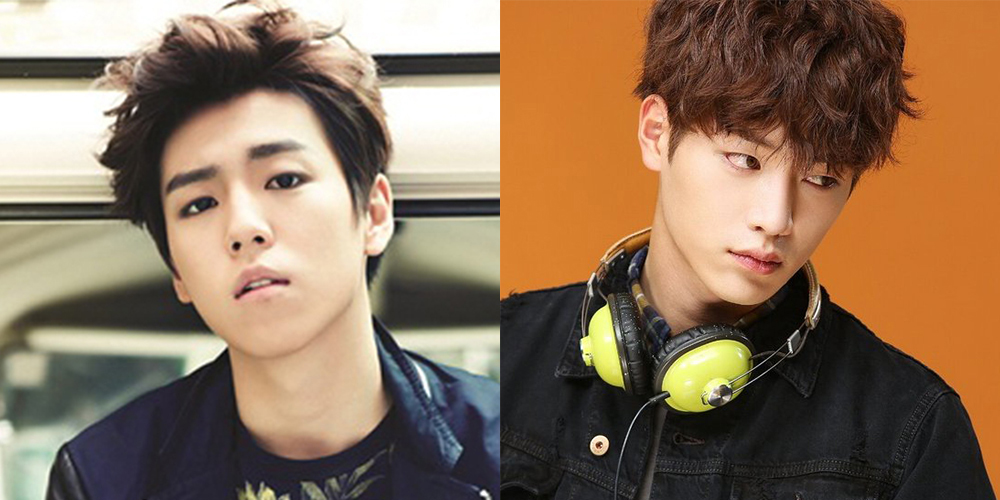 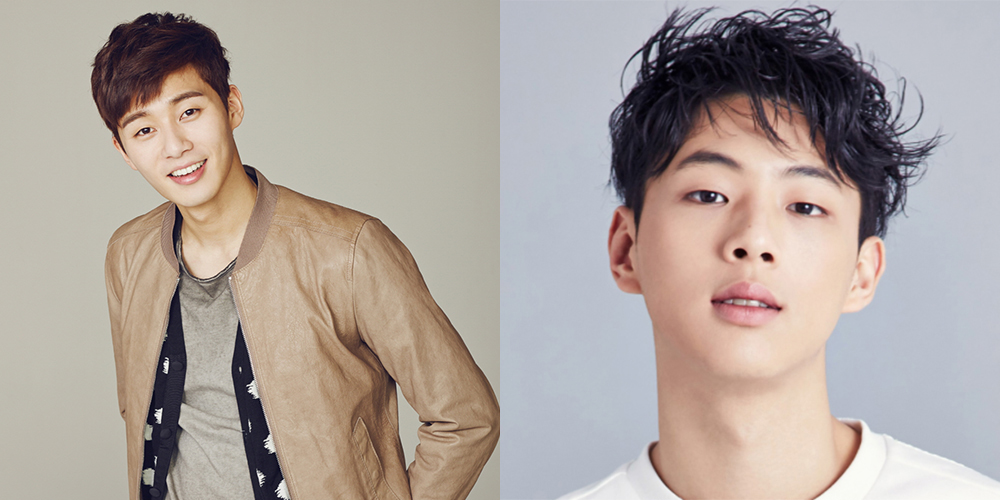 Who are you supporting this round?