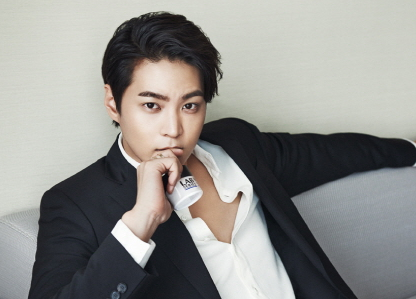 Actor Joo Won has passed the examination for the police department in the military as his enlistment date approaches.

It continued, “He is currently looking over his next project. He will enlist in the military after this one.”

Meanwhile, this Seoul police promotion division, among other duties, holds concerts and musicals for the elderly and disabled and for events related to crime and accident preventions. Other celebrities who served in this group include, Cho Seung Woo, Ryu Soo Young, Lee Je Hoon, Kim Dong Wook, and Choi Hyo Jong.