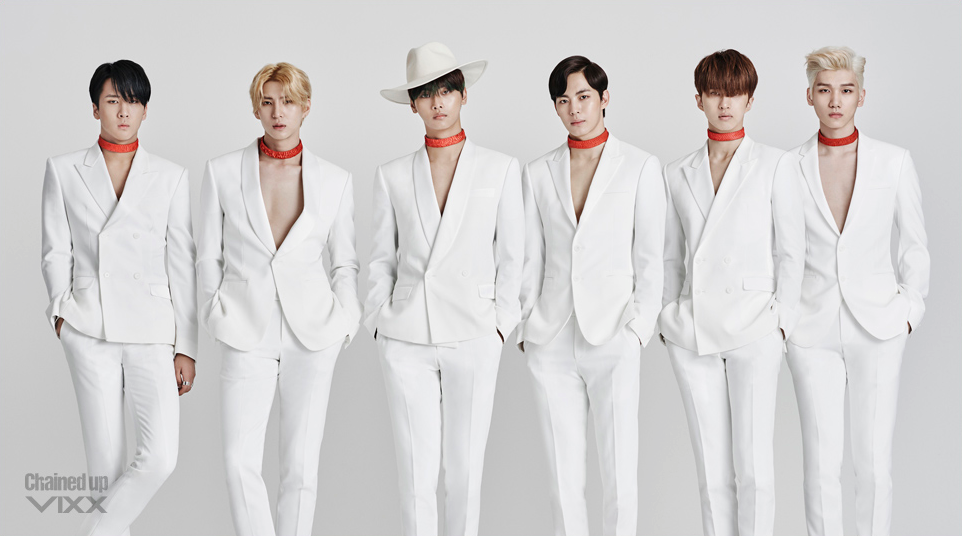 VIXX to Make a Comeback This April

On March 16, a representative of Jellyfish Entertainment told Star News that “VIXX will release a new album on April 19. They are currently in the midst of production.”

The representative also says, “The members will show a side of themselves unique to VIXX only. They are working really hard to show their best, so please anticipate.”

Support the artist by buying VIXX- Chained Up from YesAsia

*An earlier version of the article had a typo. The comeback date is April 19.