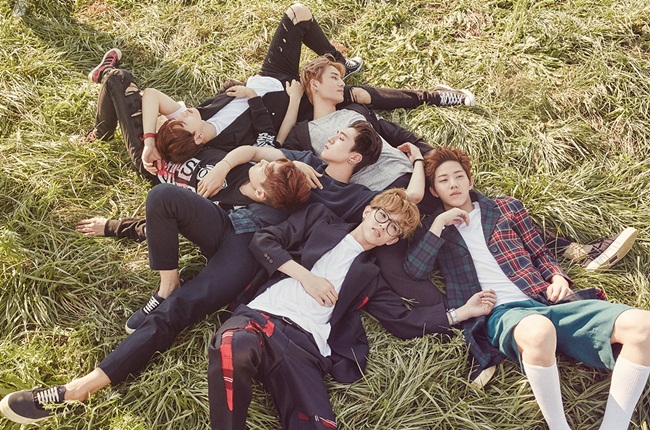 According to reports, DAY6 has confirmed their comeback date for March 30 and will continue promotions into April. This will mark their first comeback as a group with five members.

On March 16, the boy group DAY6 (Sungjin, Jae, Young K, Wonpil, and Dowoon) of JYP Entertainment confirmed that they will make a comeback in late March. The group is currently putting on the finishing touches on their upcoming album.

Previously, Junhyeok decided to withdraw from the group terminating his contract with JYP Entertainment. However, DAY6 will continue on as a five member group without filling in the gap Junhyeok left behind.

DAY6 is JYP Entertainment’s very first male rock band. They’re talented in writing song lyrics and music. They made their debut last September with the single “Congratulations” proving their potential as an idol group. Their upcoming album is gaining spotlight as yet another one to show their full talent on display.

Support the artist by buying DAY6- The Day from YesAsia

DAY6
JYP Entertainment
How does this article make you feel?