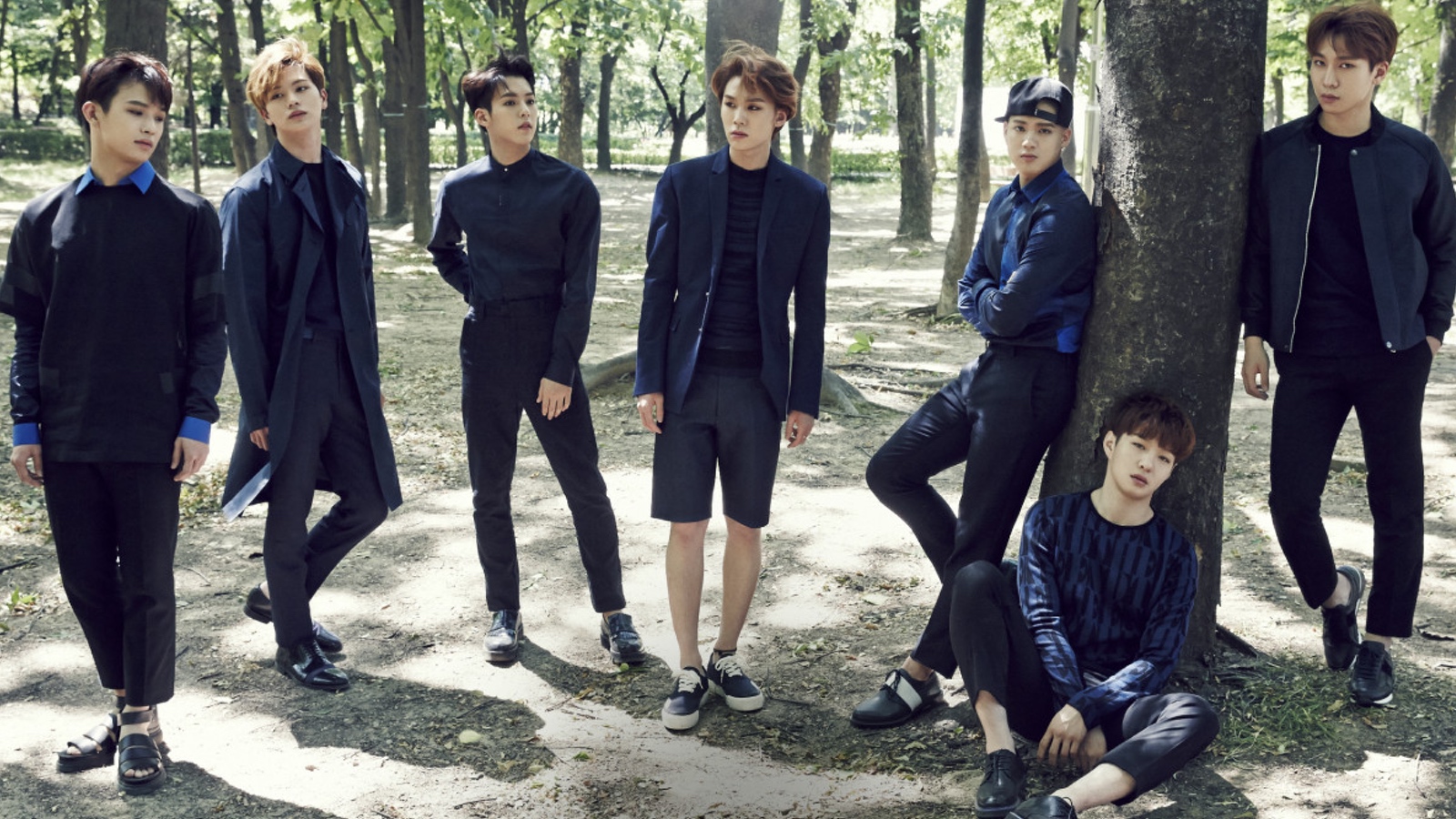 On March 16, BTOB‘s agency, Cube Entertainment, revealed to Newsen, “BTOB is in the final stages of production for their latest comeback.”

They explain, “All the details regarding the album and exact release date have yet to be finalized, but we are discussing for either a late March or early April comeback. The album will most likely be a mini album.”

If BTOB does make a comeback late March, then it will be their first comeback in five months, since their last mini album, “I Mean,” which was released October 2015.

Meanwhile, BTOB will be meeting fans through their solo encore concert, “BORN TO BEAT TIME – ENCORE,” which will be held at Jamsil Indoor Stadium, on March 26 and 27.

At fans’ request, BTOB is holding an encore concert just three months after their concerts last December, which were consecutively sold out.

Support the artist by buying BTOB - I Mean from YesAsia