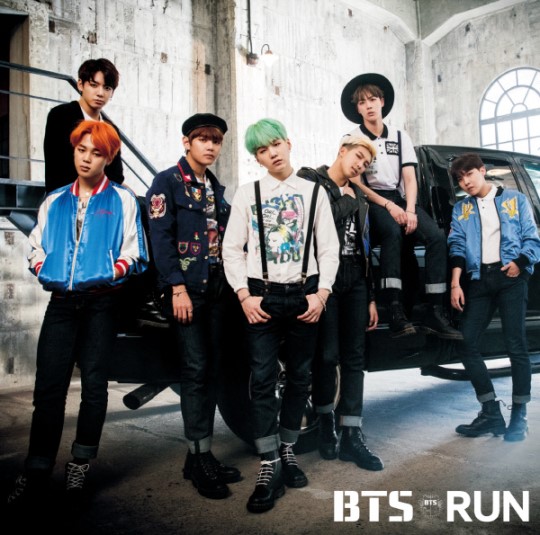 BTS has rose to first place on Japan’s Oricon chart once again!

According to the Oricon charts on the morning of March 16, BTS’s sixth Japanese single, “Run (Japanese Ver.),” that was released on March 15 has sold around 53,000 copies on the first release day and topped the daily single chart.

With this record, BTS has now claimed first place on the Oricon charts three times, rising to first two times with “For You” and “I Need You (Japanese Ver.).”

The Japanese concert DVD that was released together on this day has also rose to first place in various areas and it has proven BTS’s popularity in Japan.

Previously, it was also announced that BTS topped the Japanese Tower Record pre-order ranking and the online and offline daily single sales chart on March 15 with “Run (Japanese Ver.).”