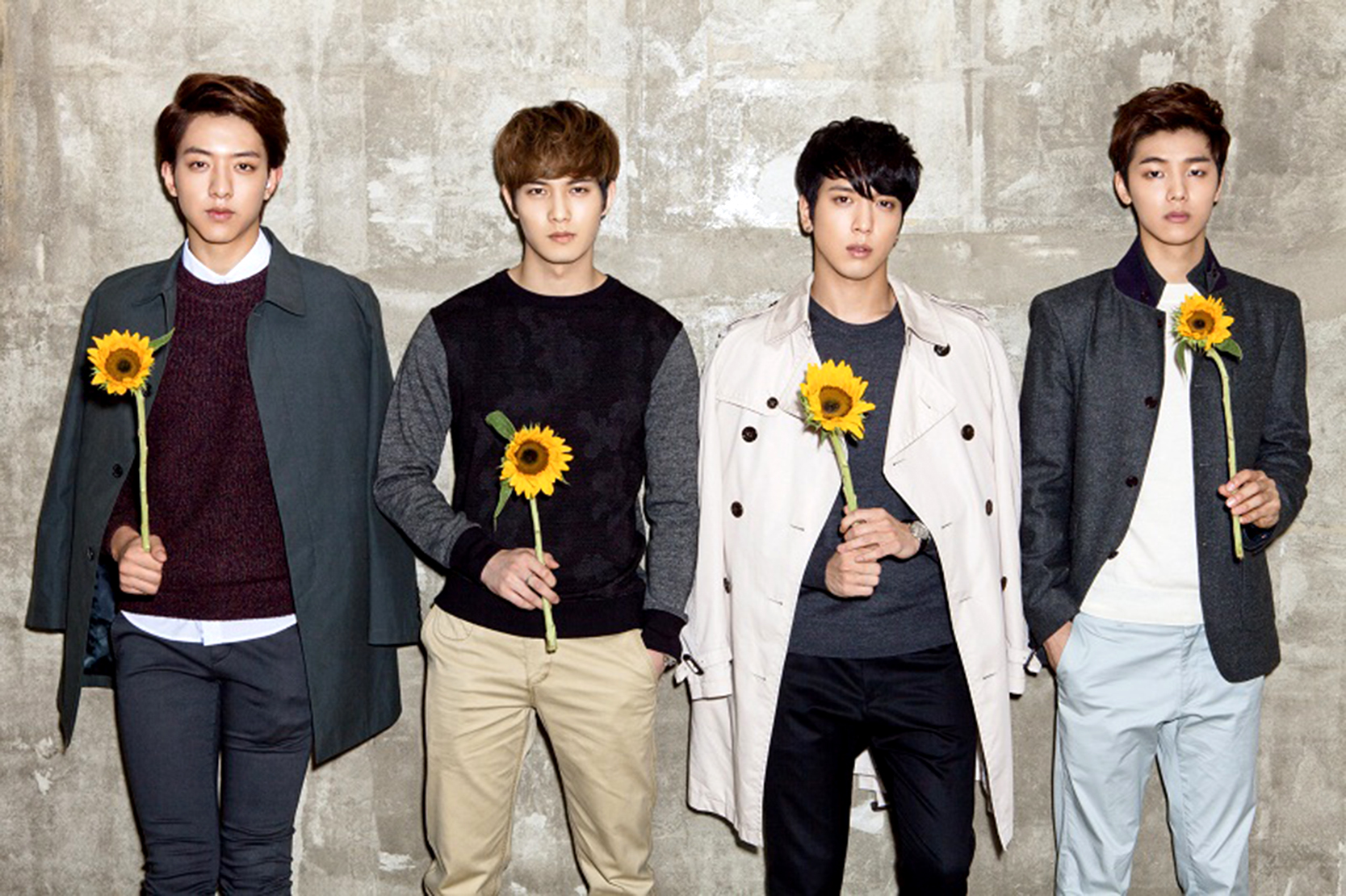 CNBLUE May Make Comeback With New Album in April

CNBLUE may be coming back to fans with a new album.

On March 16, according to an industry insider, CNBLUE is planning to release a new album early in April. It has been almost seven months since their release of “Cinderella” last September.

During these seven months, the group has been working nonstop through individual schedules and overseas concerts while working on their new album. The members have especially taken a large part of making the album, spending a great amount of time and energy on the new songs. From writing the song and lyrics, to deciding their concepts, they have taken matters in their own hands.

In an industry populated mostly with dance idol groups, fans are eager to see how the band CNBLUE will take over in April.

Meanwhile a representative from their agency, FNC Entertainment, cautiously said, “We have continuously recorded new songs. The exact comeback date is yet to be announced.”

Support the artist by buying CNBLUE- 2gether from YesAsia