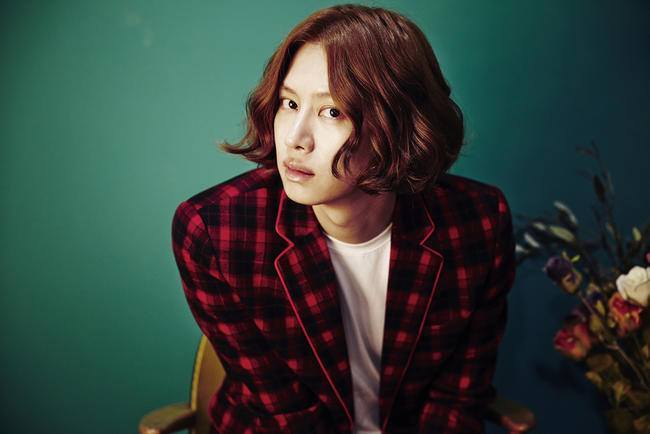 His agency SM Entertainment confirmed the news on March 16. “It’s true that Kim Heechul is working on a duet track with a female singer.” Nothing has been revealed about the identity of the female artist or possible release dates.

“Detailed information and dates will be announced as they get confirmed,” the agency says about the schedule. This collaboration will mark Kim Heechul’s first time to drop a duet track with a female singer.

It seems possible that the duet is a part of SM’s music release project STATION. Just last week, Girls’ Generation’s YoonA teamed up with 10cm for a project single.

Are you excited for another duet from SM?