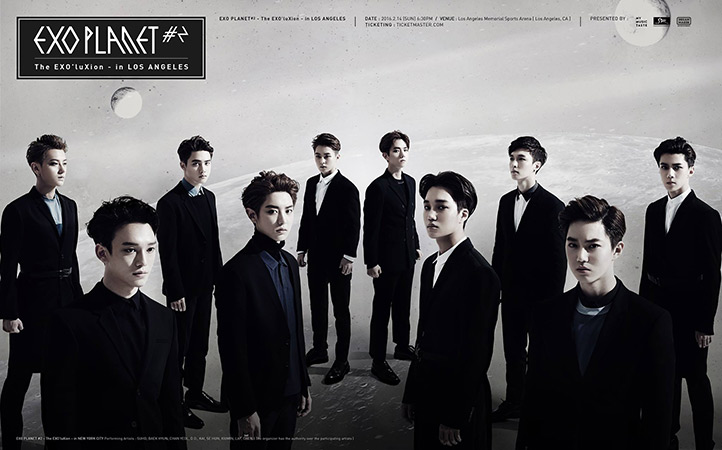 EXO Earns a Triple Crown on the Oricon Weekly Chart

The boys of EXO have yet again shown their immense popularity with a triple crown on the Japanese Oricon weekly chart!

In March of last year, EXO’s first concert recording for “EXO from EXOPLANET #1 – The Lost Planet in Japan” topped the Oricon weekly Blu-ray sales chart. This means that it is their second time topping the Blu-ray sales chart, making them the first overseas male group to top the chart twice, and tying with Girls’ Generation with the record for overseas artists overall.

Additionally, Oricon itself lauded EXO for the record on its homepage, naming EXO as the first foreign male artist to top both the DVD and Blu-ray sales charts simultaneously.

Congratulations for the record, EXO!

EXO
Oricon Chart
miscellaneous
How does this article make you feel?