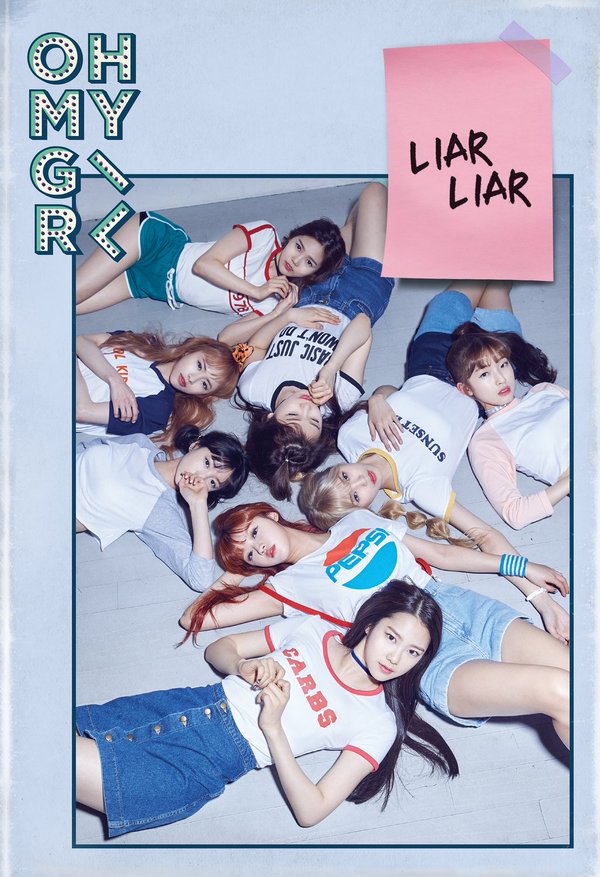 WM Entertainment has revealed that Oh My Girl will release a pre-release track ahead of their comeback on March 21 through various music sites.

“One Step Two Steps” (tentative title) has been revealed to be written by B1A4′s Jinyoung who has established himself as a musician and producer. The song is described as having a rock-style rhythm accompanied with beautiful strings resulting in a dreamy yet faint atmosphere that is likely to become popular.

Oh My Girl has released their illustration tracklist for their comeback mini-album “Pink Ocean”! 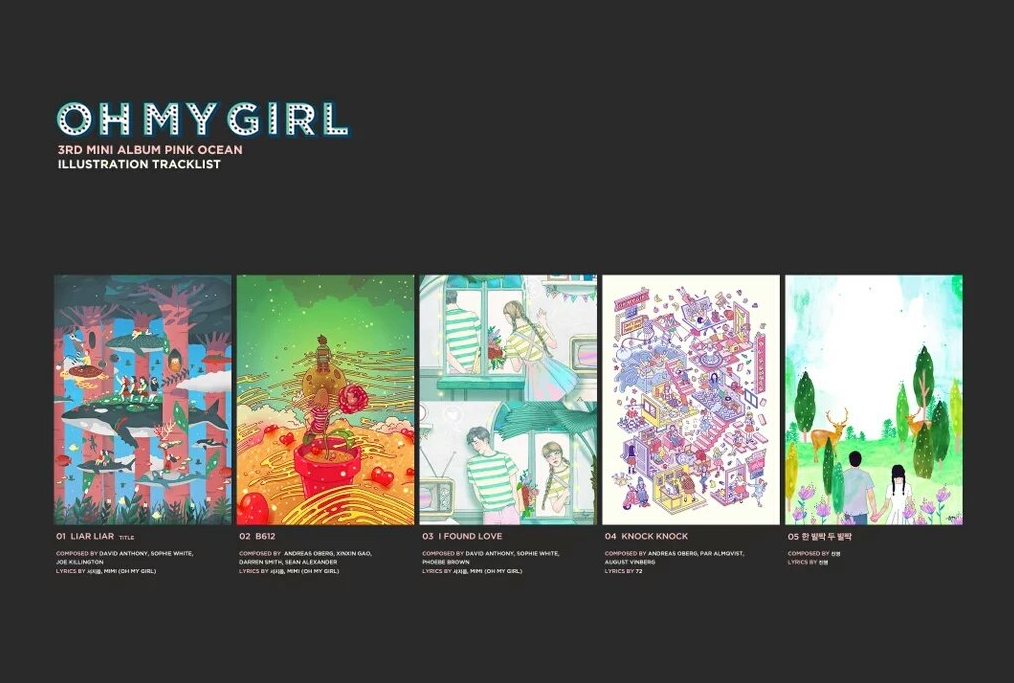 Rookie girl group Oh My Girl has shared their first glimpse at their upcoming return!

On March 17 at midnight KST, the eight-member group uploaded their first teaser picture for their comeback with “Liar Liar.” The picture features the girls looking gorgeous yet casual as they lie down on the floor, with some of them using each other as pillows!

Oh My Girl debuted in April of last year with their self-titled mini album, and then staged their first comeback with their second mini album “Closer” in October. The group is under WM Entertainment, and features eight members with ages ranging from 16 to 21.

Are you excited for Oh My Girl’s return?