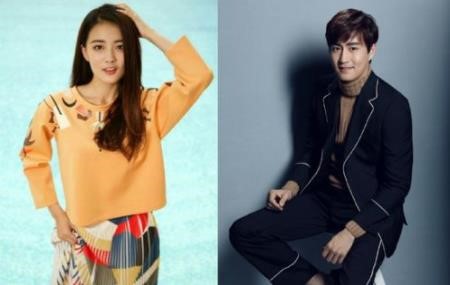 “Coffee Prince” To Be Remade in China

The drama that made household names out of Gong Yoo and Yoon Eun Hye, “Coffee Prince” will soon be remade into a Chinese version.

For the remake, the name will be changed to “Prince Coffee” and is currently getting ready to film, according to a representative on March 16.

The male protagonist will be played by Yang Le and the female protagonist by Xu Lu, both incredibly popular stars in their homeland. The directing will be done by Kang Shin Hyo, who directed the hit drama “Heirs.”

The drama will start filming in mid-April and the script will be adjusted to fit with the Chinese viewers.

Xu Lu
Yang Le
Coffee Prince
How does this article make you feel?