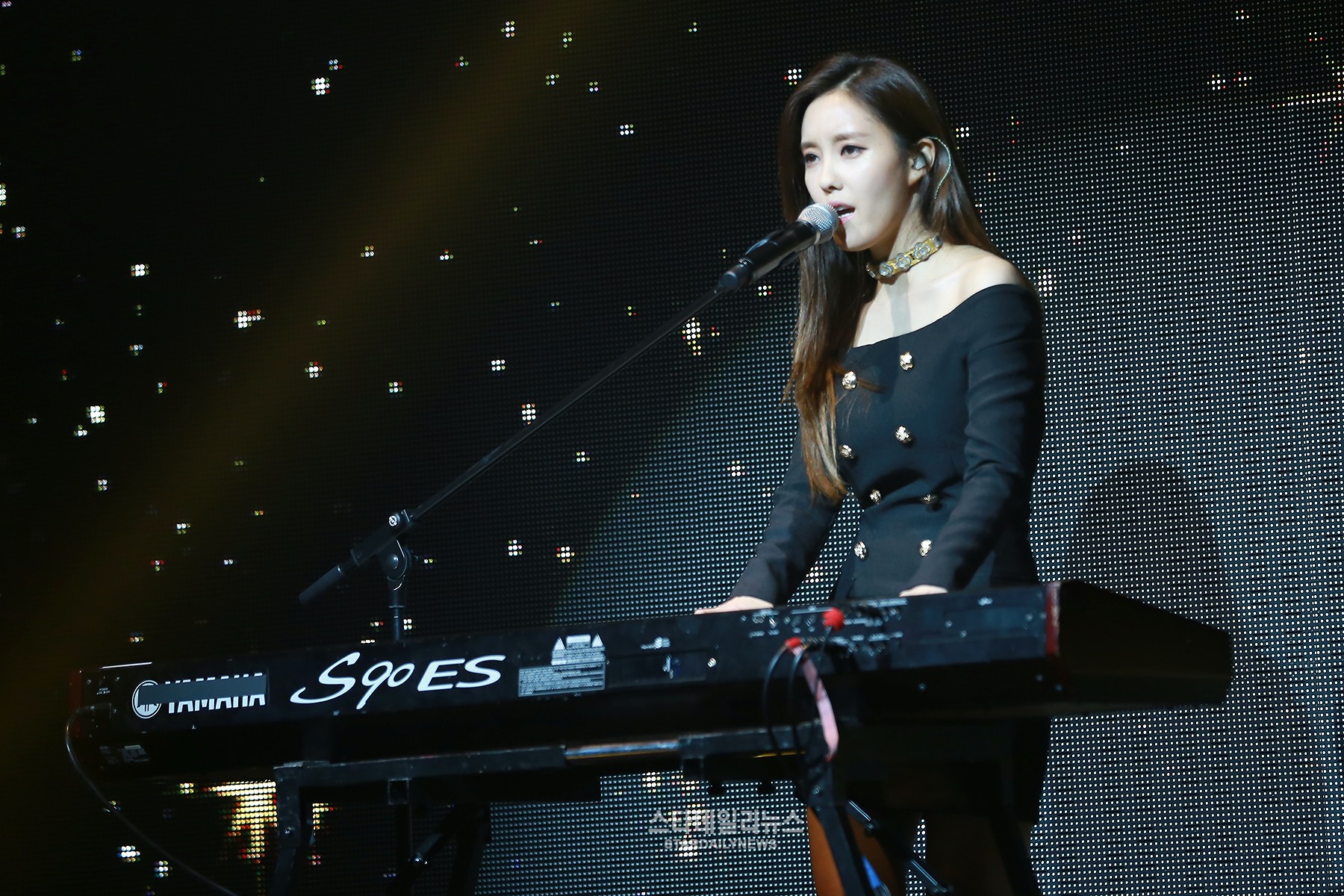 Hyomin Talks About Provocative Message Behind Her New Solo Album

Hyomin talked about the message behind her new title song.

On March 16, T-ara’s Hyomin held the showcase for her new solo album “Sketch.”

“The title of the song ‘Sketch’ entitles a comparison of love with an art work,” she said. “It’s a song that tells the love of a man and woman, and it sends the message ‘Draw me.’”

When Jung Sung Ho comments, “The message ‘Draw me’ seems provocative,” Hyomin says, “It is meant to be. Now that I’m an adult, I thought I could take on such concepts as well.”

It’s been a year and eight months since Hyomin’s last solo album. Her second solo ablum “Sketch” contains seven songs, and “Sketch” and “Gold” are the title songs. The album will be released on March 17 at midnight, and she will hold her comeback stage on March 17 through Mnet’s “M! Countdown.” 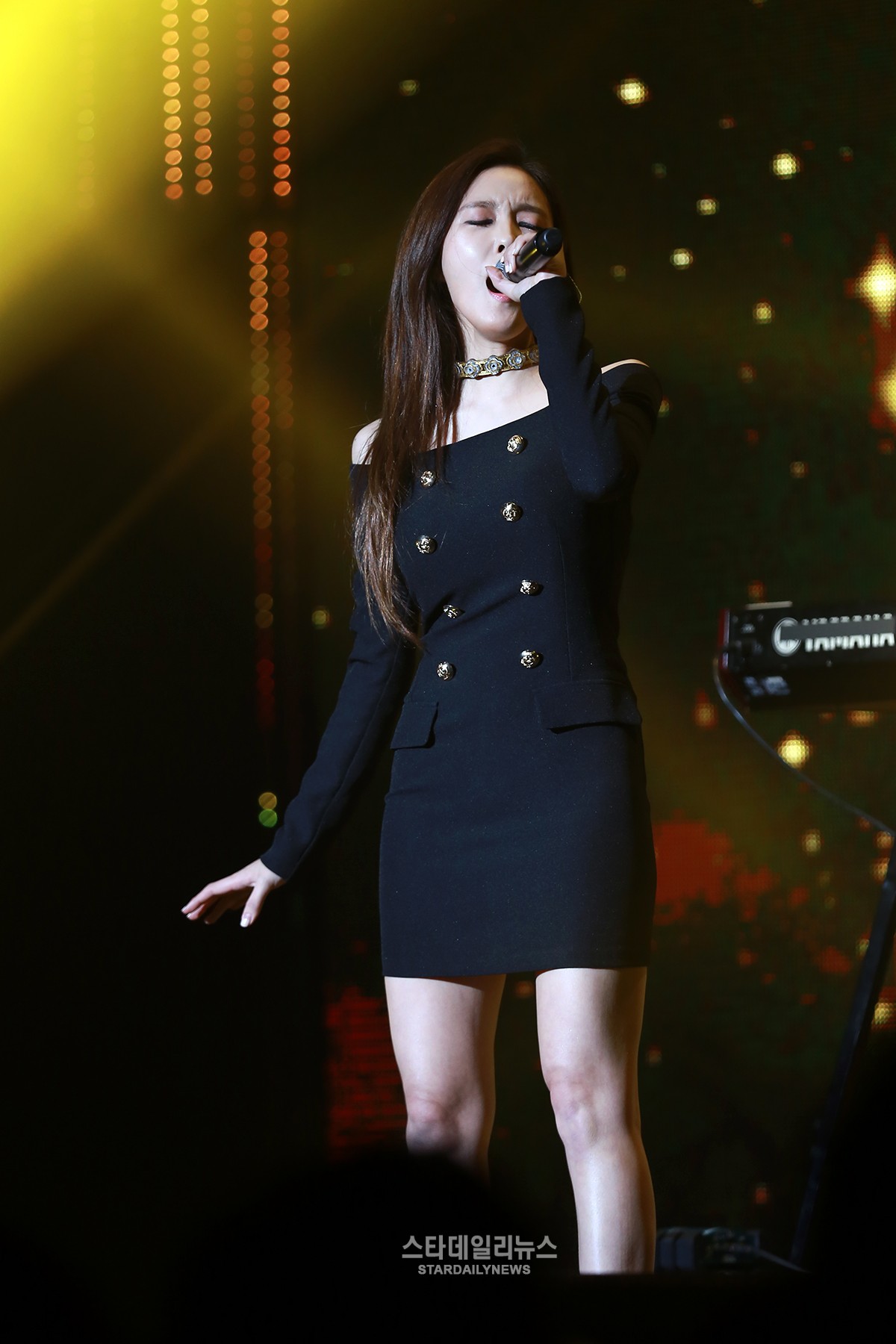 Support the artist by buying Hyomin - Sketch from YesAsia
Star Daily News
Hyomin
T-ara
How does this article make you feel?