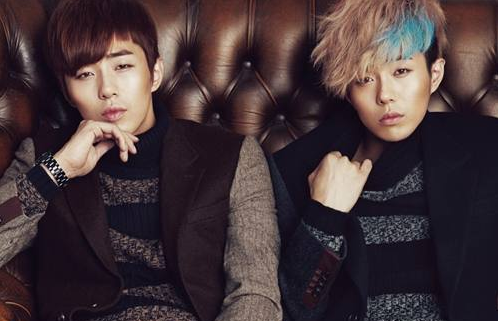 Previously, Tasty announced plans to halt activities in Korea in July of 2015. Woolim Entertainment responded that the duo unilaterally made this decision without informing the agency. Then Tasty refuted their claims and officially filed a lawsuit to end their exclusive contract with Woolim Entertainment.

On March 17, lawyers representing both sides met for a court date at the Seoul Central District Court.

Then the defendant (SM C&C) said, “We established and balanced accounts according to the rules for standard exclusive contracts. We cannot accept how they unilaterally stated their contract is invalid.”

SM C&C’s side continued, “As for not balancing accounts, it’s not that they were not paid but rather that their profit was smaller than the amount invested in comparison. If an agency singer does not make a profit, it is a loss for the company, so there is no reason to treat them unfairly. The plaintiff’s claim is unfair. There is no reason to terminate the exclusive contract.”

What are your thoughts on their statements?

Tasty
SM C&amp;C
Woolim Entertainment
How does this article make you feel?