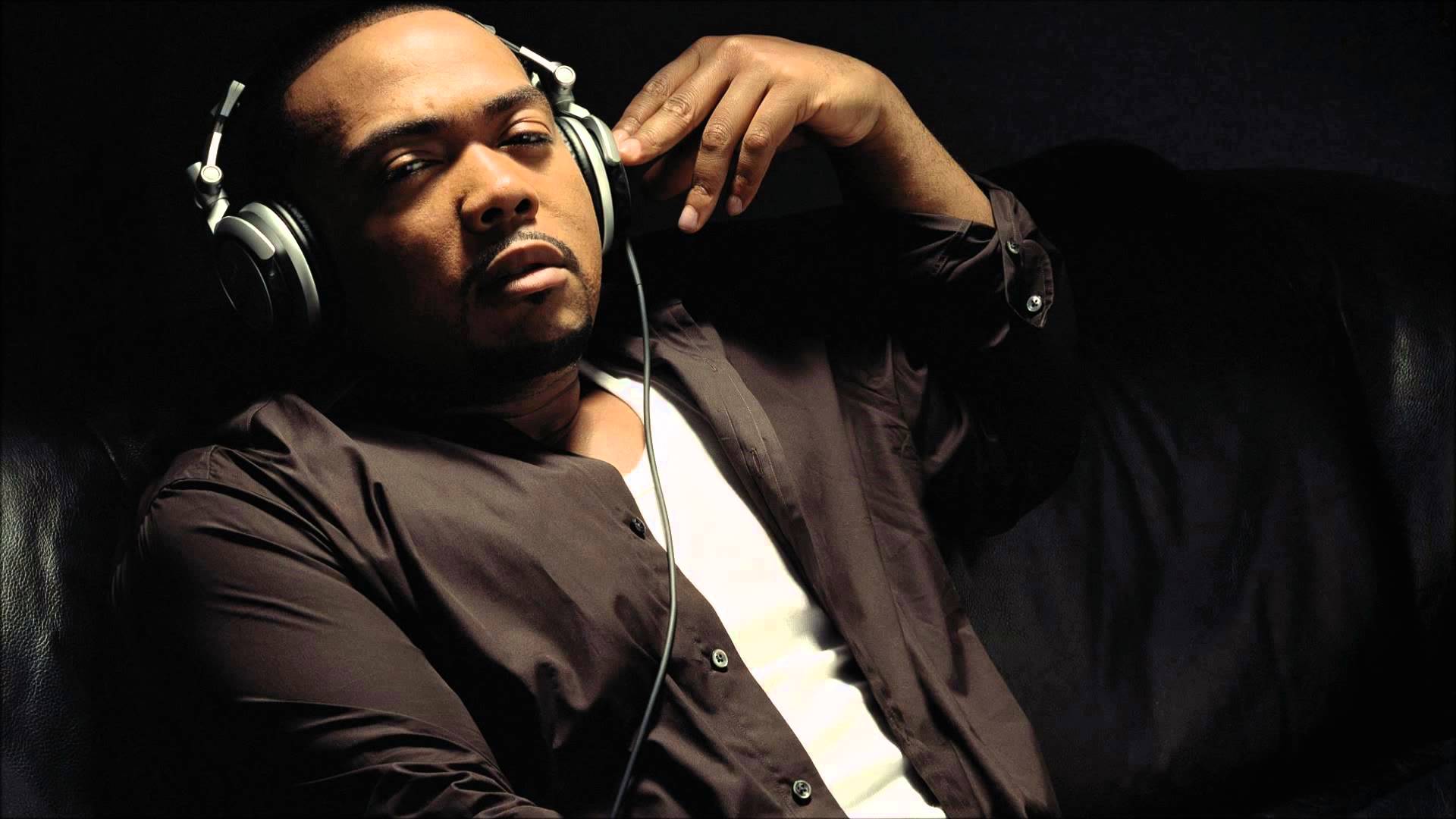 Timbaland Revealed as Special Judge for L.A. Auditions of “Show Me the Money 5”

Renowned hip-hop artist and producer Timbaland will appear as a special judge for the L.A. auditions of Mnet‘s “Show Me the Money 5.”

For the first time since launching the show, “Show Me the Money” will have overseas auditions held in Los Angeles. The first round is scheduled to be held on March 19 at Korova DTLA, and the ones moving on to the second round will face off once more on March 21.

The March 19 session will follow the established audition format with Gil, Dok2, Simon D, and Kush as representatives for each of the four producer teams. Those who make the cut will meet the judges, and guest judge Timbaland, on March 21 for the second and final elimination round.

One of the most influential names in pop and hip-hop since mid-1990s, Timbaland has worked with artists like Justin Timberlake, Jay-Z, 50 Cent, Beyoncé, Missy Elliott, and Madonna, among many others.

Meanwhile, “Show Me the Money 5” is expected to premiere in May.

Show Me the Money 5
Timbaland
How does this article make you feel?