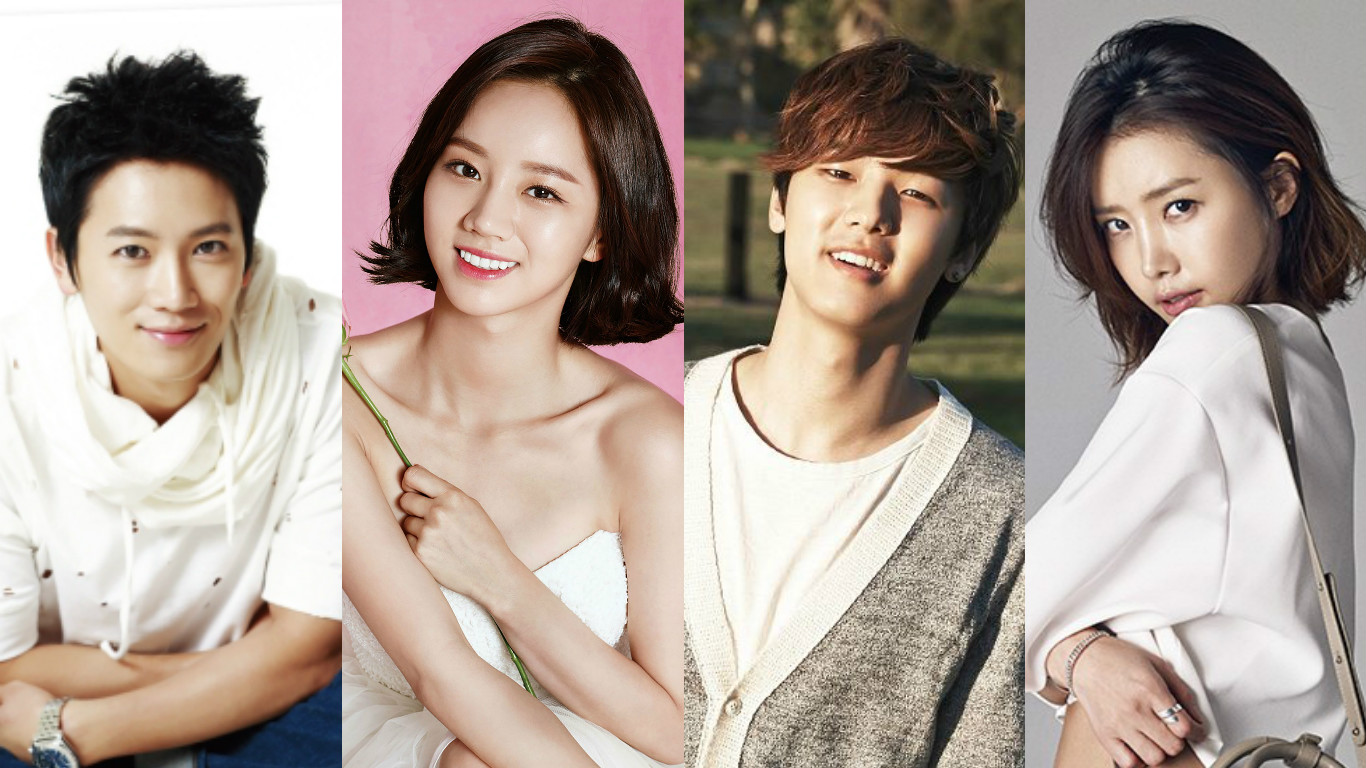 On March 17, an affiliate of SBS stated, “Actor Ji Sung has confirmed his appearance in the drama while Chae Jung An, Girl’s Day’s Hyeri, and CNBLUE’s Kang Min Hyuk are in the final stages of deciding.”

“Ddanddara” is a success story about a man named Shin Seok Ho, who is the chairman of Korea’s biggest entertainment company KTOP. It was previously announced that Ji Sung will be playing Shin Seok Ho.

“Ddanddara” will air in April after “Please Come Back, Mister” finishes its run.

Latest reports as of 9:00 a.m. on March 18 state that Chae Jung An has confirmed, but CNBLUE’s Kang Min Hyuk is still said to be in talks.