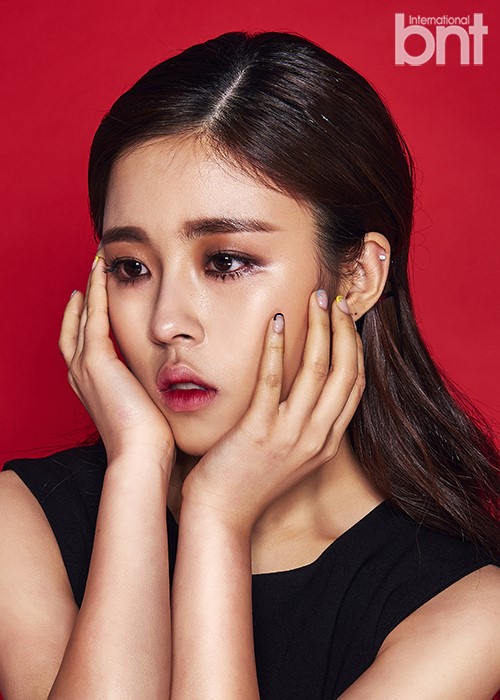 Dohee Explains Tiny-G’s Hiatus Was Not Her Decision

Dohee opened up about what happened with Tiny-G in a recent BNT interview.

First, she talked about how much she enjoyed “Reply 1988,” saying, “I had so much fun watching it. The character Bora was very appealing to me.”

When asked if she had heard the rumor that she has too much passion for acting rather than her original career as a singer, Dohee replied, “I heard that rumor before I appeared on ‘SNL Korea’ and addressed it. I felt very flustered when I heard it at first.”

Dohee also added that Tiny-G’s indefinite hiatus was the agency’s decision, not hers. Dohee said, “After ‘Reply 1994,’ we released two albums. It is true that I went through a hard time after that, though.”

It has been a little more than a year since Tiny-G announced their indefinite hiatus.

bnt
Tiny-G
Min Dohee
How does this article make you feel?