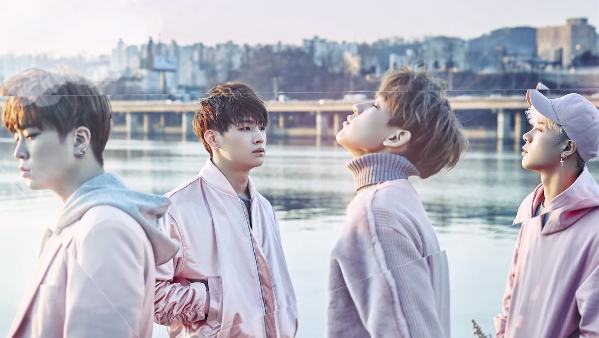 Updated: GOT7 Gets Ready to “Fly” in MV Teaser Video + Album Preview

With GOT7‘s new album “Flight Log: Departure” just a few days away from release, they have finally revealed their music video teaser for “Fly.”

We hear what seems to be the intro instrumental of the song as we see the boys preparing to dance on a runway. Sadly, the teaser abruptly ends after just one line from the song.

Want to watch more? Last week they released a longer dramatic trailer for the album.

Are you excited for their comeback? We only have to wait a few more days for the album’s release on March 21.