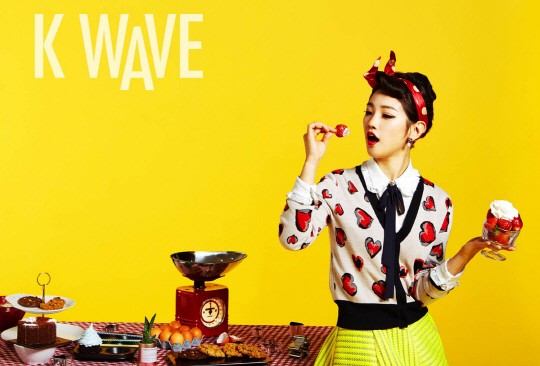 Park So Dam, who has gained popularity through her role in the film “The Priests,” has returned to fans in a colorful pictorial with KWAVE.

In the March issue of KWAVE, Park So Dam strips away her dark image in the “The Priests” and transforms into a lively pinup girl adorned in vibrant colors. From her classic up-do to her bright red lips, her new look highlights her lovable charms. 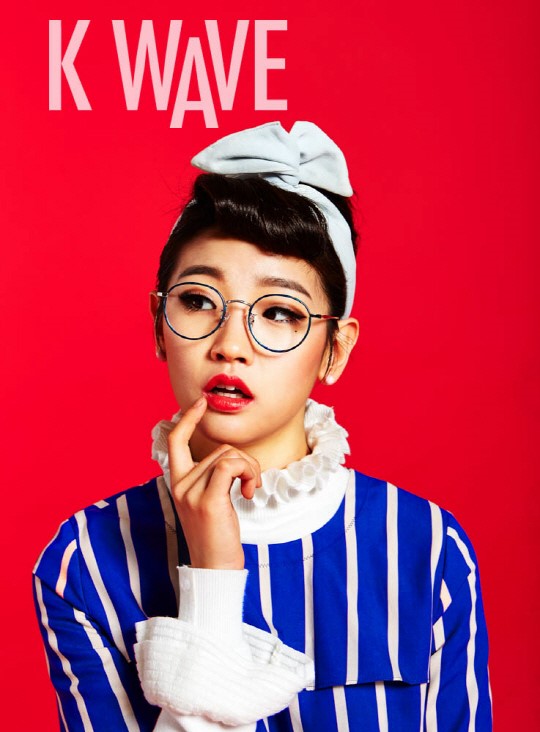 In an interview accompanying the pictorial Park So Dam talked in depth about the works she has appeared in and her acting in general. The full interview can be found in the March issue of KWAVE.

Meanwhile, Park So Dam is currently filming for the drama “Cinderella and Four Knights.”

kwave
Park So Dam
How does this article make you feel?